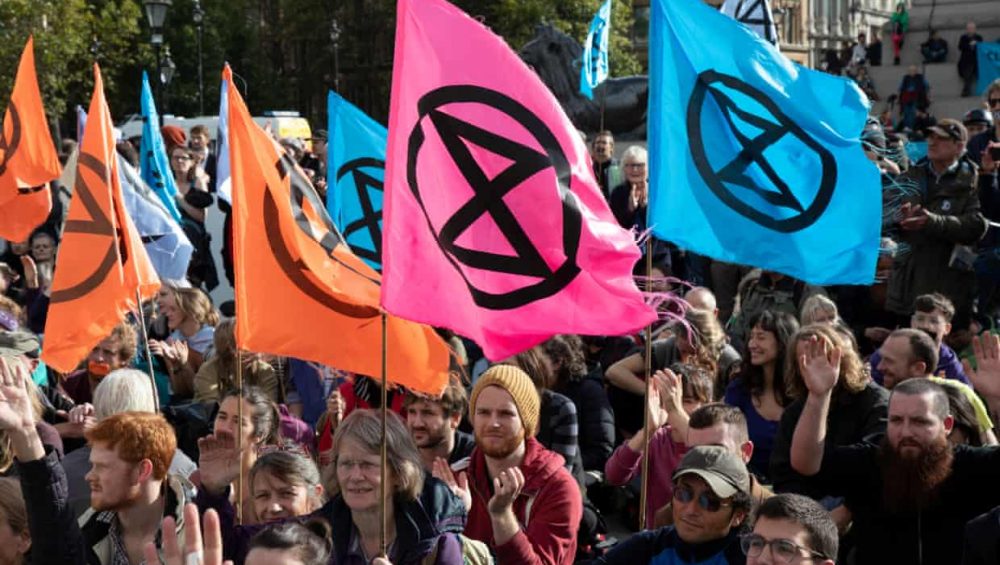 The official scheme to stop people becoming terrorists risks being damaged by scandals such as listing Extinction Rebellion as an extremist ideology, a former senior police chief has said.

Sir Peter Fahy, who was head of Prevent from 2010 to 2015, said confidence from communities was vital to its success and legitimacy.

He was speaking after the Guardian revealed police had branded the nonviolent climate emergency group as an extremist ideology in a guide designed to help stop terrorist violence.