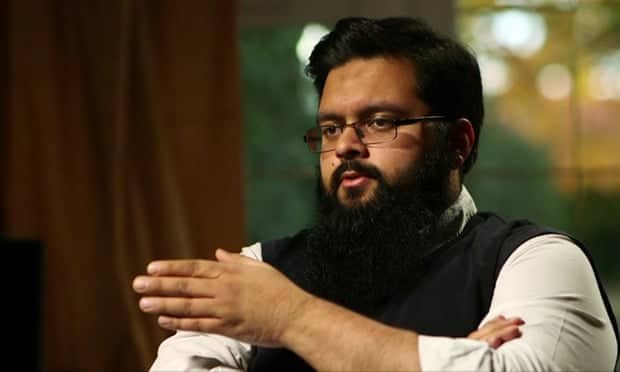 The government’s Prevent duty guidance to universities is unlawful and must be rewritten, judges have ruled after a successful judicial review argued that it violated freedom of speech.

The court of appeal found that Prevent guidelines on inviting controversial speakers were not balanced and accurate enough to inform universities of their competing obligations to ensure free speech while stopping people being drawn into terrorism.

It came after Dr Salman Butt, 33, a Muslim writer and publisher, brought a claim that the guidance went too far by containing a strong presumption against allowing events to go ahead where the risk of students becoming radicalised could not be eliminated.