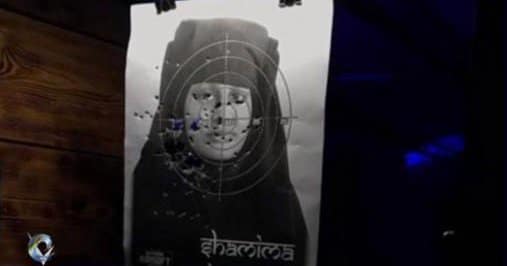 The mainstream media (MSM) often drives itself and its consumers into a cycle of racist frenzy. This tends to result in calls for new laws and actions against those perceived as “foreign”, and not really belonging on these shores, usually Muslims and people of colour.