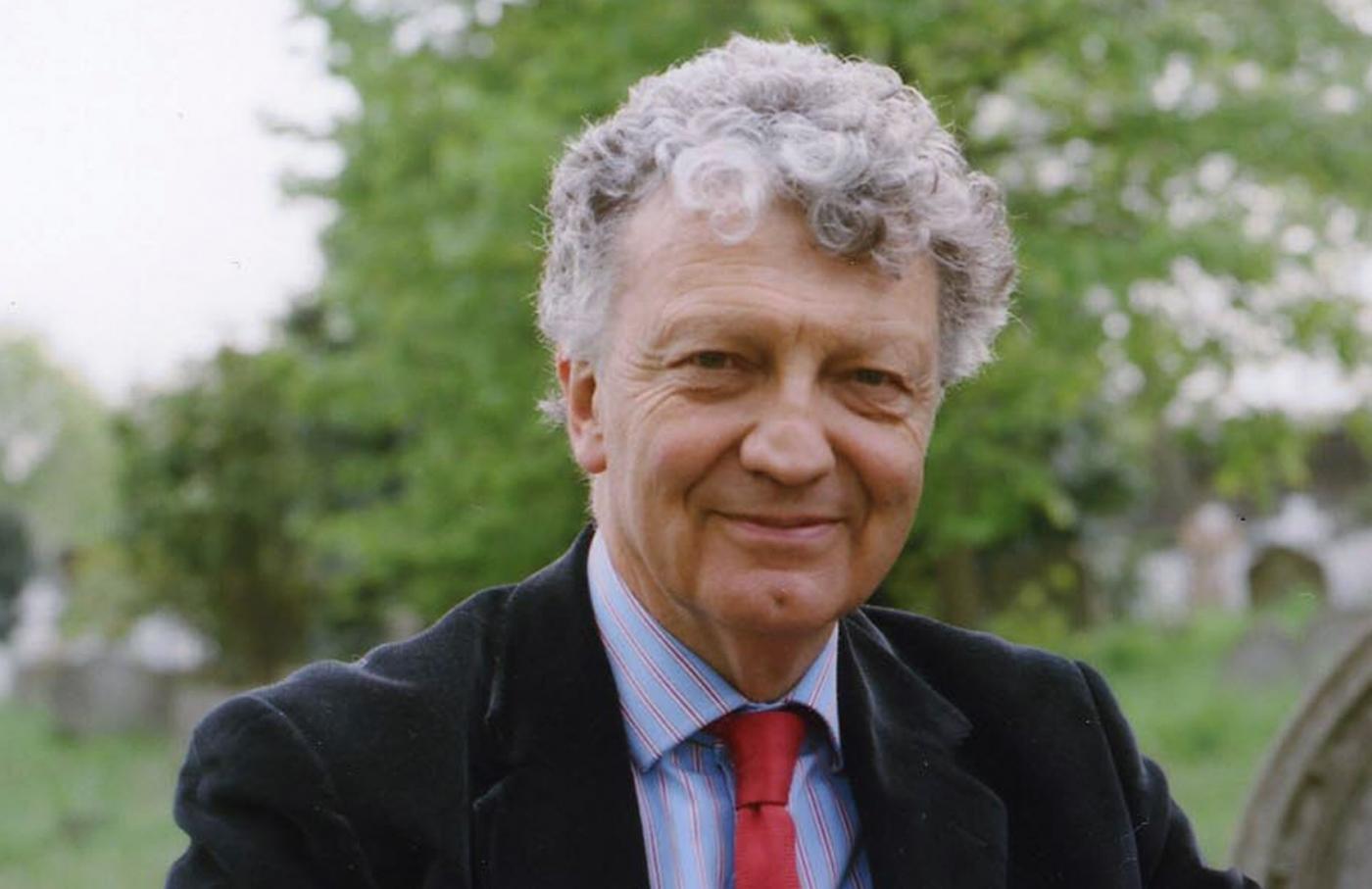 The UK government on Tuesday named the former head of the Charity Commission, William Shawcross, to lead its long delayed independent review of Prevent in a move that is likely to further enrage critics of the contentious counter-terrorism strategy.

Shawcross’s appointment comes after the government was forced to drop its initial choice for the role, Lord Carlile, in December 2019 after his appointment was the subject of a court challenge over his past advocacy for Prevent.

In February last year, the Home Office said it was committed to appointing a reviewer through an open and transparent process after human rights campaigners threatened it with further legal action.