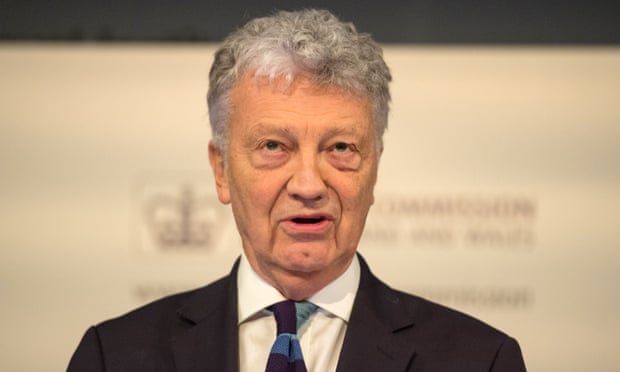 William Shawcross, a former head of the charity watchdog who has made controversial comments about Islam, is to lead the struggling review of the government’s anti-radicalisation programme Prevent.

The review, announced in January 2019, has been beset by delays. It has taken 13 months to appoint Shawcross to lead it, after the government’s first choice, Lord Carlile, was forced to step down in December 2019.

The government initially committed in law to complete and respond to the review by August 2020 but removed this requirement in new legislation.