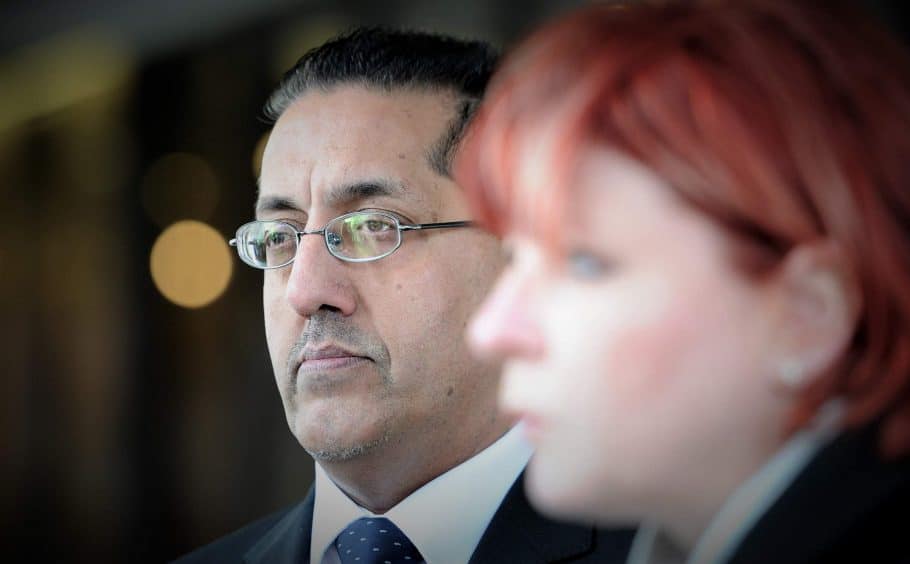 The appointment of an independent reviewer of the controversial Prevent strategy appears to have been “rigged” by the Government, the former Chief Crown Prosecutor for North-West England has told Byline Times.

Nazir Afzal said that he seems to have been turned down for the Government-appointed position – which went instead to William Shawcross – because Home Secretary Priti Patel had already made up her mind about appointing the latter to the role.

“I was strung along to give an impression of open selection”, said Afzal.