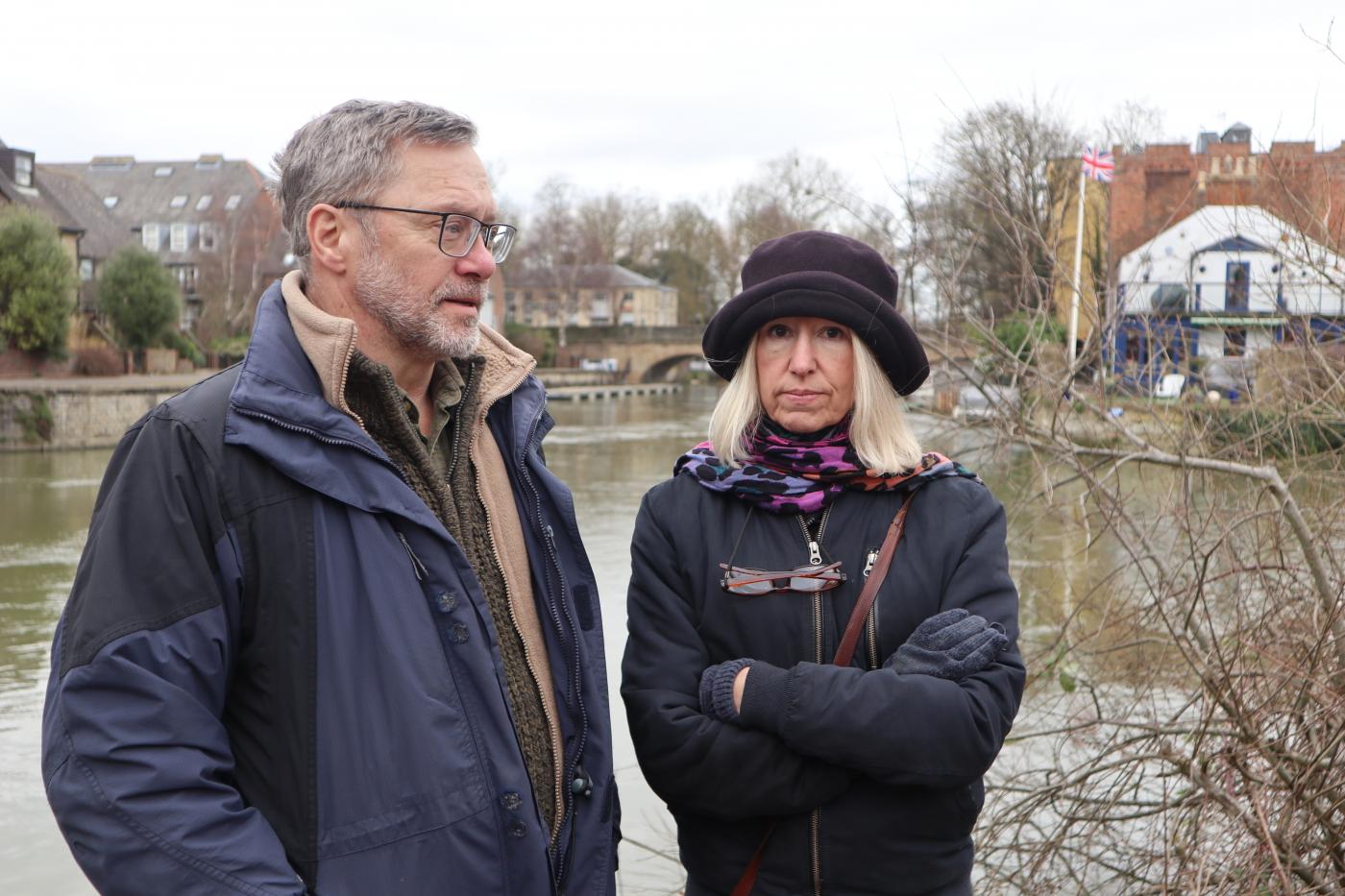 When Jack Letts, 18, went to Islamic State-controlled Syria in 2014, his parents thought police wanted to help them get him home. They were wrong

From outside, the entrance looked unpromising: a nondescript grey door tucked behind a supermarket and a mosque on a traffic-choked high street in east London. But inside the welcome could not have been warmer.

For Sally Lane and John Letts, the journey of a few hours from their home in Oxford was as nothing compared to the months of parental angst they had endured since learning that their teenage son, Jack Letts, had travelled, as his mother wrote to a friend, to the “worst possible place”.

And now finally, they felt, they had found the man they had been looking for.

“They were so friendly. They kept hugging us,” Letts told Middle East Eye.

Source: The parents treated as terrorists for trying to save their son | Middle East Eye