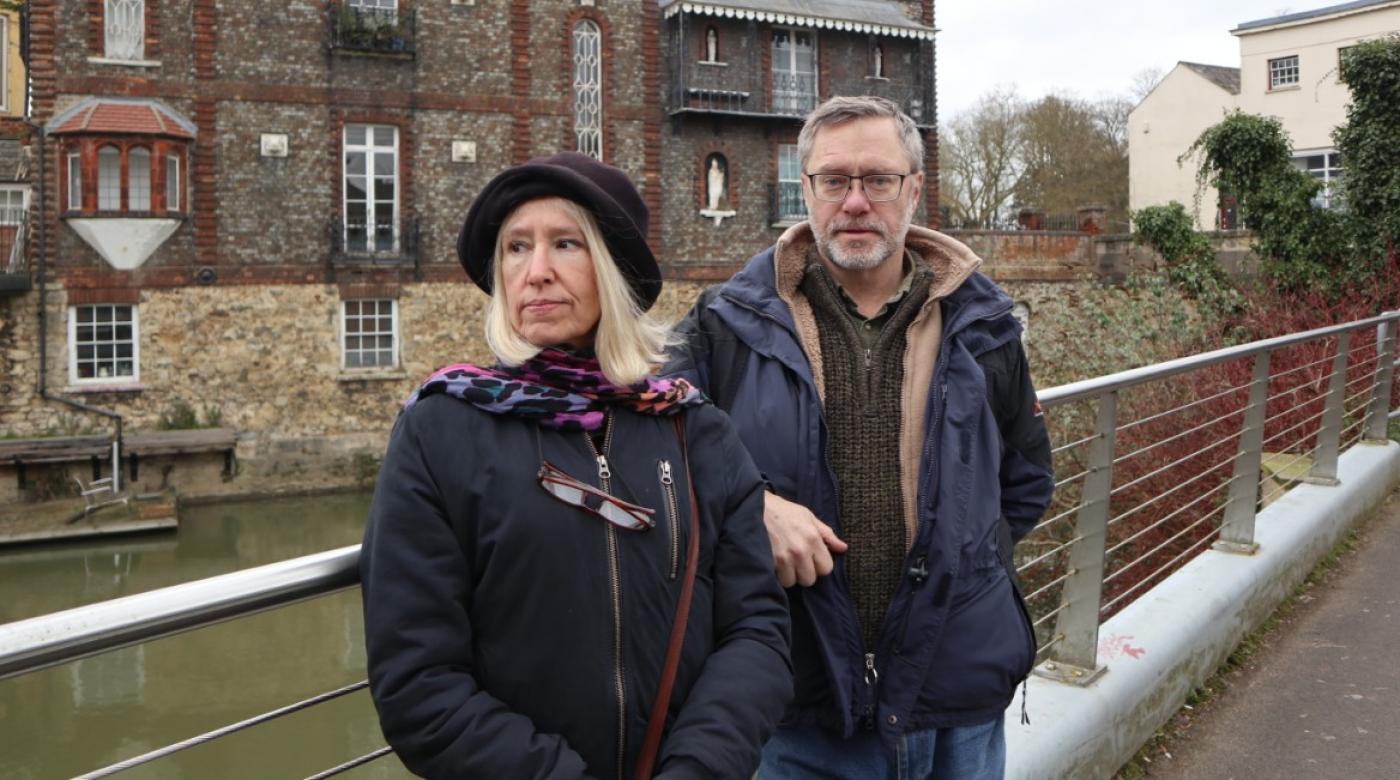 The father of a British man being held among suspected Islamic State members in Syria has told Middle East Eye that he has been unable to access confidential psychiatric treatment because of the Prevent Duty.

John Letts, the father of Jack Letts, told MEE that he had tried to access mental healthcare services to help him cope with stress after he and his wife, Sally Lane, last year stood trial on terrorism charges over their efforts to send money to their son to help him escape from IS-controlled territory.

But Letts said he had been told by National Health Service psychiatrists in his home city of Oxford that they might be required to pass on information to the police under their Prevent Duty obligations.