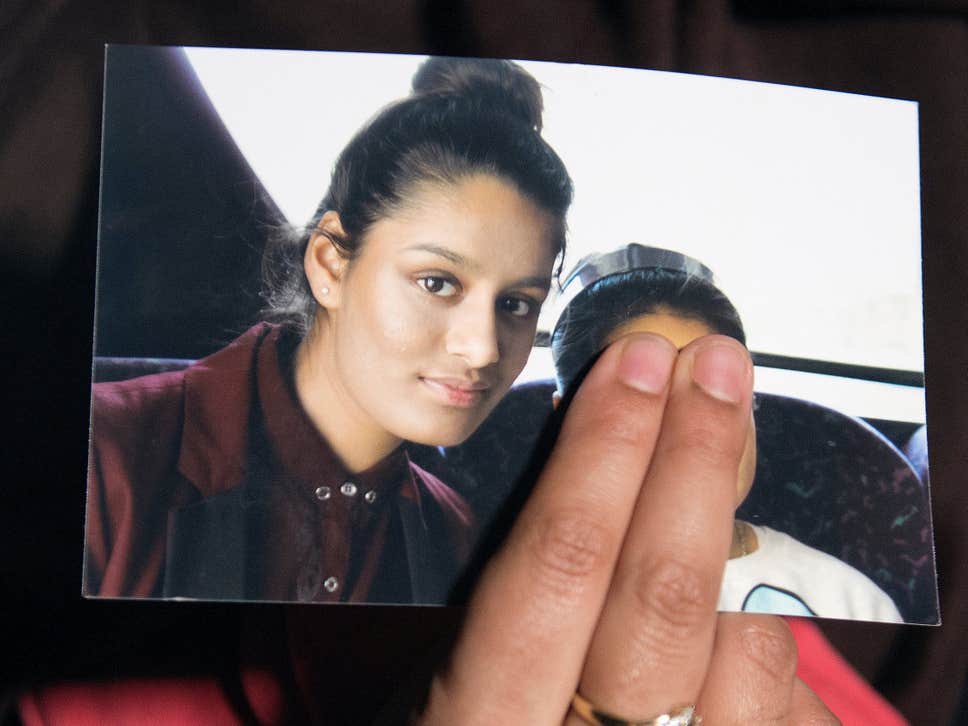 The government has refused to reveal how many people have been deprived of their British citizenship in the past two years after dramatically increasing its use of controversial powers to prevent the return of Isis members.

The number of people subjected to the measure rose by more than 600 per cent in 2017, despite an official review warning that it might be an “ineffective and counter-productive weapon against terrorism”.

An official “transparency” report containing statistics on citizenship deprivations was due for release last summer but has not yet been published, and the Home Office refused to give The Independent updated figures.

Source: Ministers refuse to reveal how many extremists they have stripped of British citizenship | The Independent