Radicalisation and Islamophobia: Poverty is the hidden cause | Middle East Eye 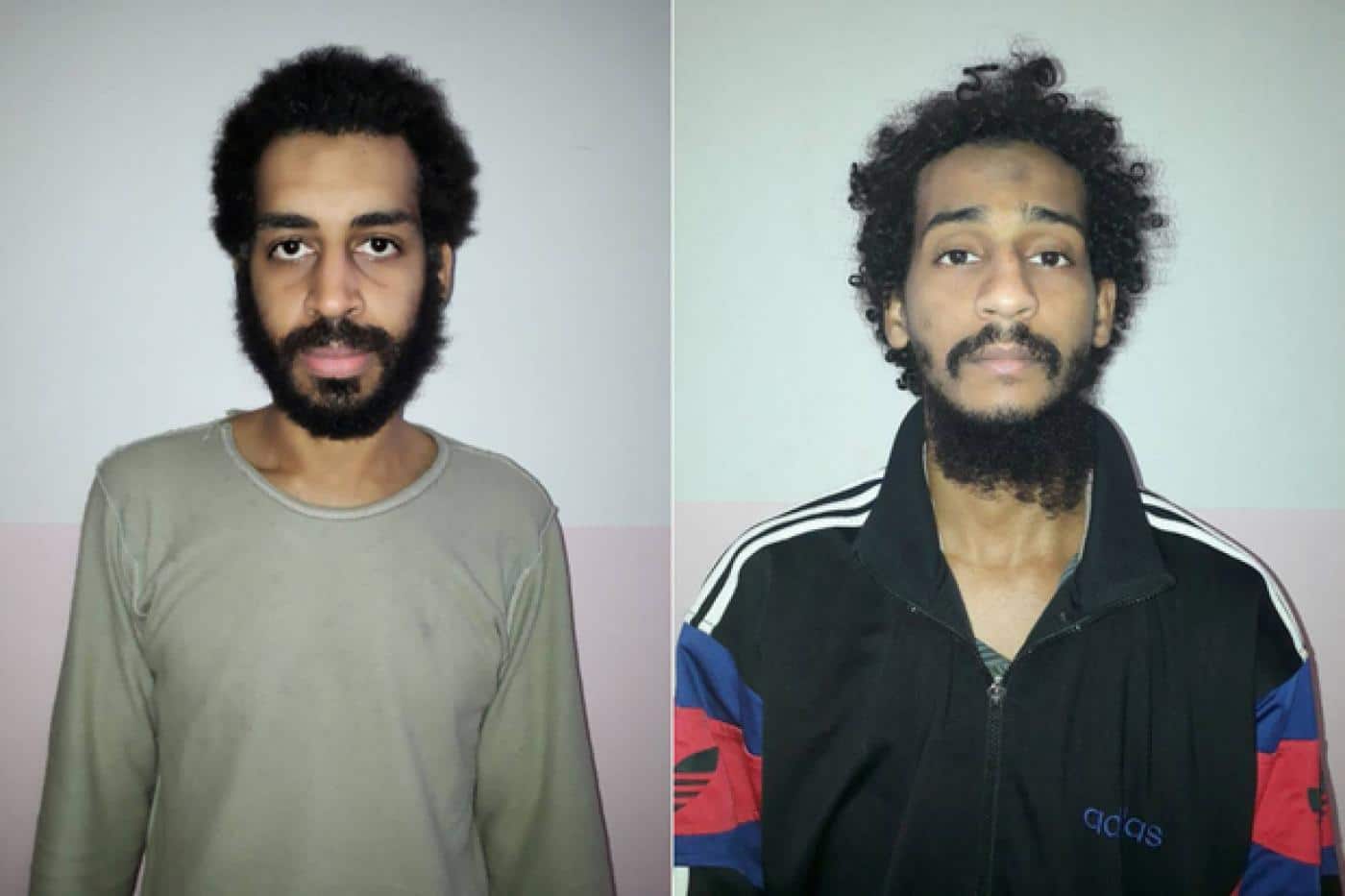 Speaking at a press conference on Sunday where he announced the death of the Islamic State group (IS) leader Abu Bakr al-Baghdadi, the US President Donald Trump threatened to “drop” captured IS fighters on the UK border if the government does not start repatriating them from Syrian camps.

Earlier this month, US forces removed Alexanda Kotey and El Shafee Elsheikh, part of a group of IS members known as the “Beatles”, from a camp in northern Syria. The aim was to prevent them from escaping captivity, but also to potentially take them to Guantanamo Bay.

Source: Radicalisation and Islamophobia: Poverty is the hidden cause | Middle East Eye