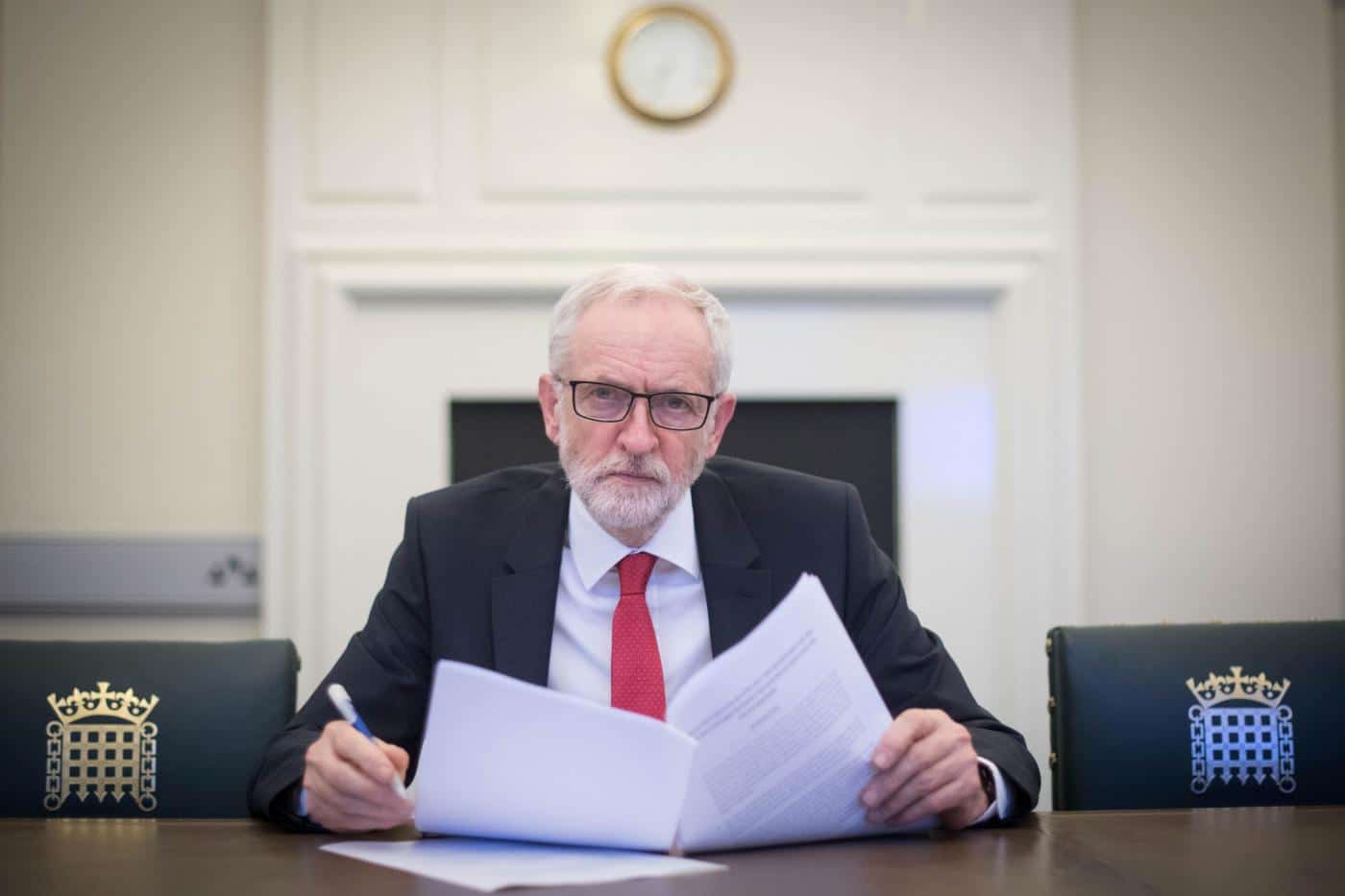 An interfaith organisation which has frequently attacked Jeremy Corbyn over allegations of antisemitism and which has described the Labour Party as a “Stalinist cult” is receiving support from the UK’s Home Office.Faith Matters receives funding through a Home Office counter-extremism programme, Building a Stronger Britain Together (BSBT), which offers grants and other assistance including social media training to help recipient organisations to “amplify” their work.The organisation has regularly used its Twitter account to attack Corbyn, both directly and by retweeting critical articles.