Racism Is A Public Health Crisis. As A Doctor, I’ve Seen It For Myself 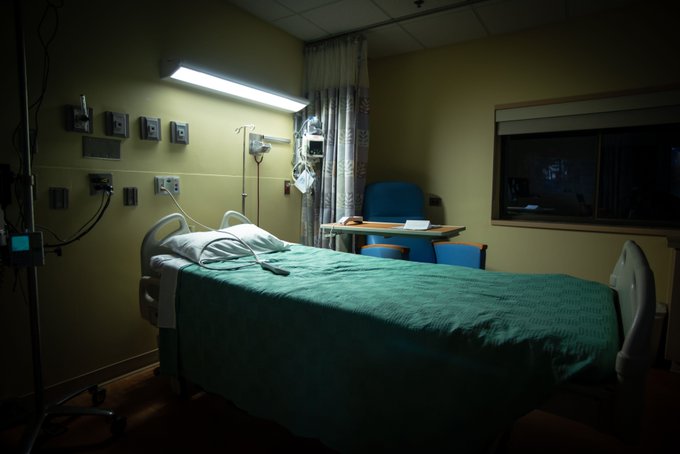 Amid the rise of the Black Lives Matter movement in the UK and the disproportionate mortality rate amongst BAME (Black, Asian and minority ethnic) people during the Covid-19 pandemic, it’s never been more important to talk about what racism looks like in Britain.

Whether it’s the disproportionate impact of austerity measures on the income of Black British households, the wrongful detention and deportation of members of the Windrush generation, or the fact that Black men are more likely to be stopped and searched, arrested, prosecuted and held in high security conditions once convicted when compared to white men, it is undeniable that stark racial disparities exist across systems within the UK.

Unfortunately, as a healthcare professional, I’ve come to understand the healthcare system is no exception.

I have seen first-hand how racial and ethnic minority groups suffer from some of the poorest health outcomes in the UK. Compared to their white counterparts, Black people are over-represented in mental health institutions and are over four times more likely to be sectioned due to psychiatric illness. Black women are five times more likely to die post-birth, and infant mortality is highest amongst BAME groups. Black and south Asian subpopulations have also been found to be at least two times more likely to die of Covid-19.

Source: Racism Is A Public Health Crisis. As A Doctor, I’ve Seen It For Myself