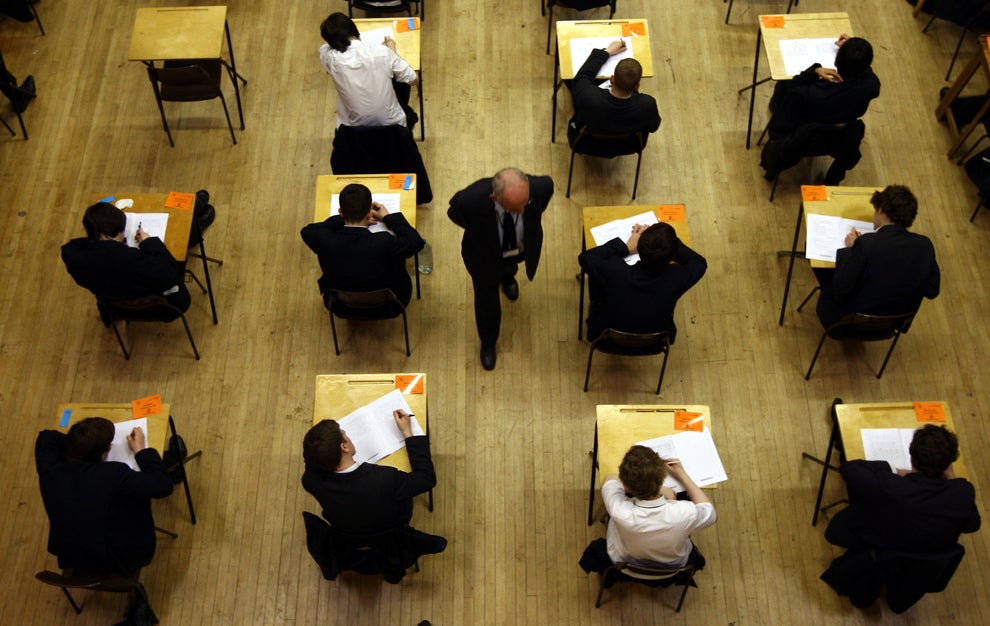 Schools have been banned from using teaching material that calls for the end of capitalism because it is an “extreme political stance”, sparking criticism.

New guidance puts groups wanting to replace the economic system on a par with those endorsing racism, antisemitism and violence, or the overthrow of democracy.

Even material that is “not extreme” has been outlawed if it has been produced by organisations on the banned list, because that could “imply endorsement”.

Source: Teaching material calling for end of capitalism banned from schools as ministers brand it ‘extreme’ | The Independent

Facebook
Twitter
LinkedIn
Pinterest
PrevPreviousBoy who was referred to Prevent over misinformed ‘terror concerns’ wins case against Met Police | Asian Image
NextRacism Is A Public Health Crisis. As A Doctor, I’ve Seen It For MyselfNext