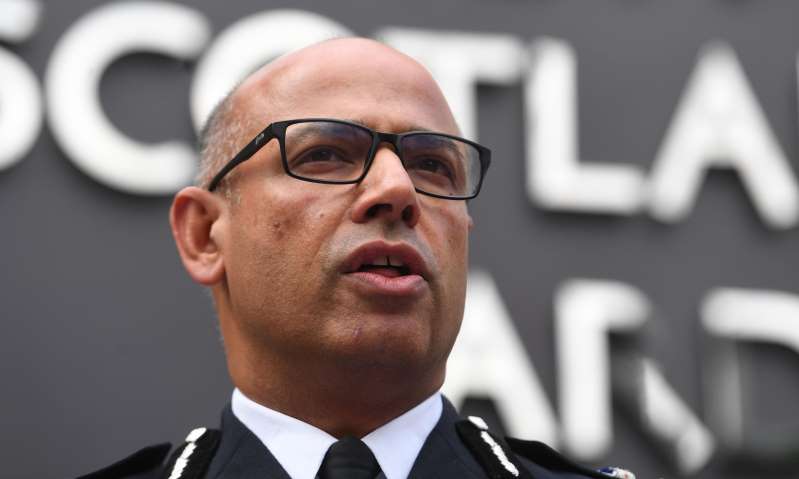 The unveiling of a secret database holding all referrals to Prevent has sparked a fresh debate over the controversial anti-radicalisation programme.

Prevent is one of the four “Ps” of the government’s counter-terrorism strategy, along with Pursue, Protect and Prepare.

Its stated purpose is to safeguard and support those vulnerable to radicalisation and to stop them from becoming terrorists or supporting terrorism.