Expert View: The Prevent strategy is not about preventing terrorism 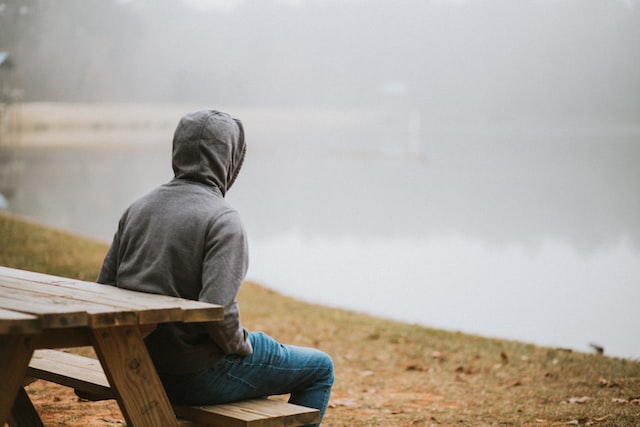 An excerpt from the People’s Review of Prevent, on the Prevent strategy and children’s rights, data collection, bogus claims of ‘success’ and why Prevent must be delinked from Manchester.

Prevent is a self-maintaining and self-justifying set of practices. The volume of cases is not an indication of its need, but of its overbearing character and the operation of the political logic that drives it.

Since children and young people caught up in Prevent are not being considered as committing an offence, they can be interviewed by Prevent officers without any of the protections they would have if they were charged with, or even suspected of, an actual offence.

This includes having a parent or guardian with them while being interviewed. It has come to our attention that the Police and Criminal Evidence Act 1984 (PACE) does not apply in a Prevent interview, where children have been asked leading questions and interrogated for up to an hour.

Personal data is stored and retained on a number of databases, including criminal databases, even when the Prevent referral is deemed by Prevent’s own logic not to warrant any action – this impacts future education and even employment since Prevent is wrongly associated with terrorism.

But Prevent is not about preventing terrorism as it claims, but has never shown any solid evidence to prove. It is about criminalising certain beliefs and ideas that the government finds objectionable under a notion of ‘British values’ that excludes communities of belonging such as Muslims, and was hatched through the Trojan Horse affair.

How the Prevent strategy reinforces itself

The very threat of a process being begun under Prevent has a chilling effect, one that is most acute for Muslims, and which is built into Prevent Priority Areas and their spatialised Islamophobia. Forty-four percent of referrals were for Islamist extremism, yet Muslims are only 5.7% of the population.

We do not believe that the situation is better because there is an increasing proportion of cases associated with a right-wing ‘extremism risk’, or other categories such as ‘mixed ideology’ or ‘incels’.

In all cases, the actual risk of the real ‘positives’ is highly speculative, at best, while the vast majority will be ‘false positives’. These false positives are a self-reinforcing mechanism to convince the public of Prevent’s necessity and its ‘effectiveness’.

This is reinforced by conflation of Prevent with other arms of the Counter Terrorism Strategy such as Pursue. For example, you will often see media reports about foiling terror plots and then references to Prevent, even though Prevent does not operate in this space; rather, Pursue does.

Prevent can lay no evidential claim to the disruption of terrorism, because it is absurd to assume that one can claim a success when the success depends on preventing something that has not happened and cannot be proven to have been going to happen.

Why Prevent must be delinked from Manchester

But more concretely, Salman Abedi (perpetrator of the Manchester Arena bombing) and Malik Faisal Akram (of the Texas synagogue hostage-taking incident) were both reportedly ‘subjects of interest’ to counter terrorism police and MI5, but their level of risk was downgraded.

Most of the families of the victims of Manchester have recorded that the failure was on the part of security services; it was not connected to Prevent. The scapegoating of Didsbury Mosque is an attempt to brush aside this pressing claim, and introduce reasonability for the expansion of Prevent.

This expansion very likely will include the surveillance and securitisation of places of worship and religious expression more broadly.

It may also include the registration of Muslim civil society groups, in a startling move that will subject important collaborative and community work to surveillance under the guise of a flawed national security strategy.

The Prevent strategy as a political tool

Further evidence that Prevent is not involved in the mitigation of terrorism threats is indicated by the fact that it does not apply in Northern Ireland, despite the underlying political conflict there, where the “threat of terrorist attacks” is said to be significant. But Prevent would be unworkable there.

Rather, a strategy like Prevent depends on a majority-minority dynamic. It is also as much a phenomenon of party politics as it is a governmental strategy that must create its own “success” and “failure” to gather the wider support required for full spectrum securitisation of society.