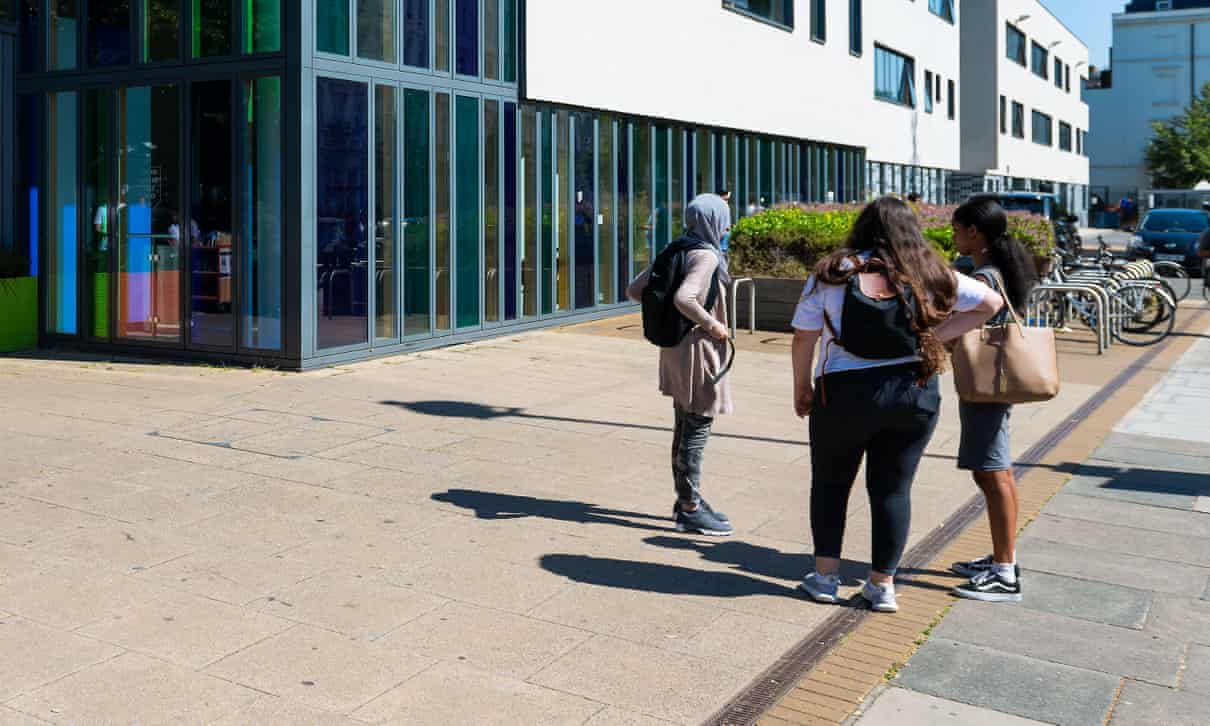 The UK government has long maintained that radicalisation is a problem in universities and that Prevent, the national counter-terror programme, is an essential means of tackling it. Yet recently the Office for Students reported very little such activity: in 2017-18, only 15 referrals were made by universities to Channel in England (the Prevent rehabilitation programme), and it is unlikely that all 15 were found to be terrorism-related.

Despite a clear lack of evidence of radicalisation in universities, Prevent training continues for staff. Indeed, a major new report of a three-year study of Islam on campus shows that almost 10% of all students believe there may be some risk on their campus. Our research reveals that Prevent reinforces negative stereotypes of Islam and Muslims: 20% of students believe that Islam is not compatible with British values; among those supportive of Prevent, the figure rises to 35%.