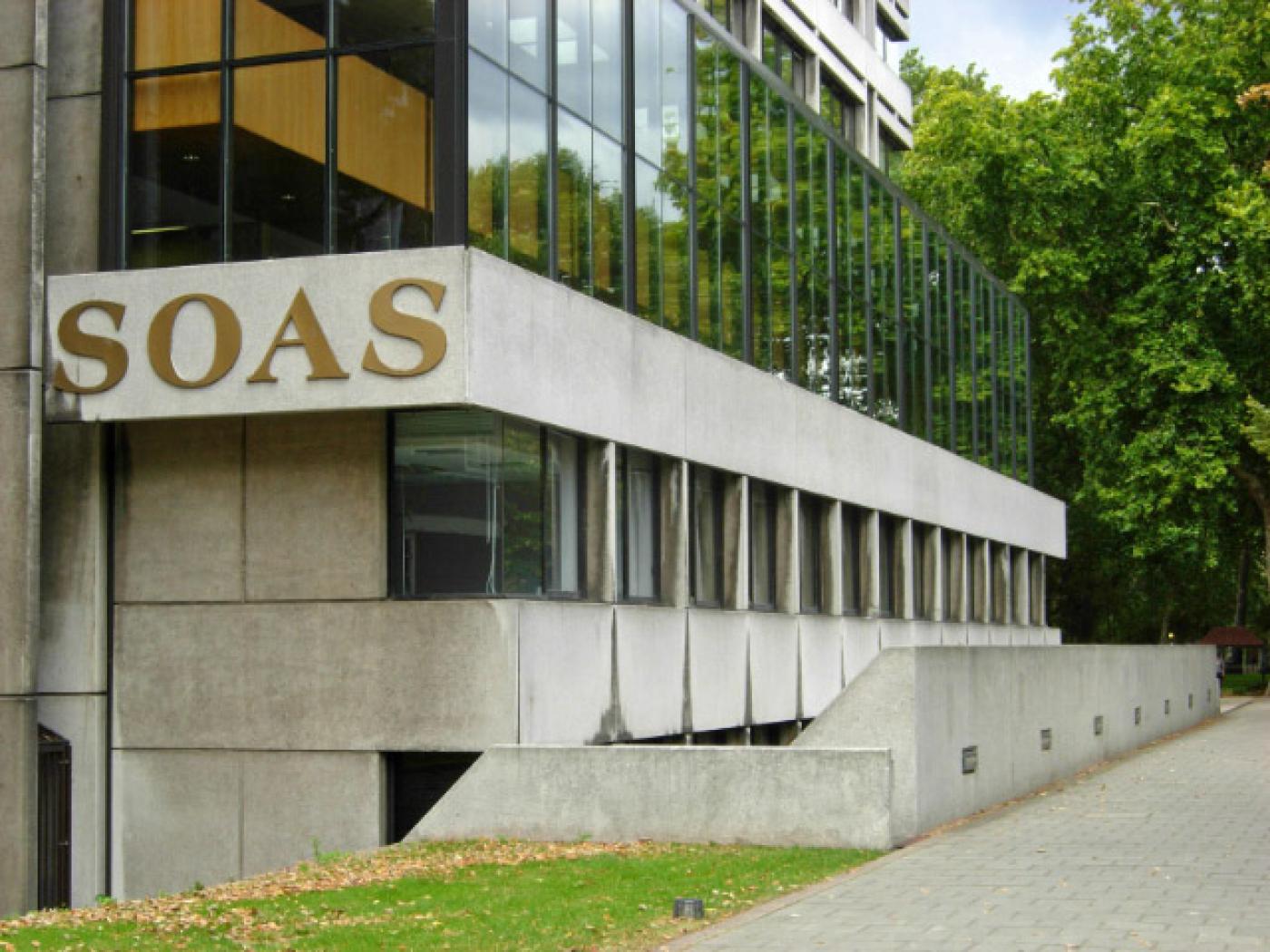 A new study has revealed that the UK government’s Prevent counterterrorism strategy has reinforced negative stereotypes about Islam and Muslims and caused students to self-censor their views on campus.

According to a study published on Monday by SOAS University of London along with the universities of Lancaster, Durham and Coventry, students who supported Prevent were almost three times more likely to see Islam as intolerant towards non-Muslims than those who believed Prevent was damaging university life.

The study also found that students who saw radicalisation as a problem on campus were four times more likely to believe that Muslims had not made a valuable contribution to British life.