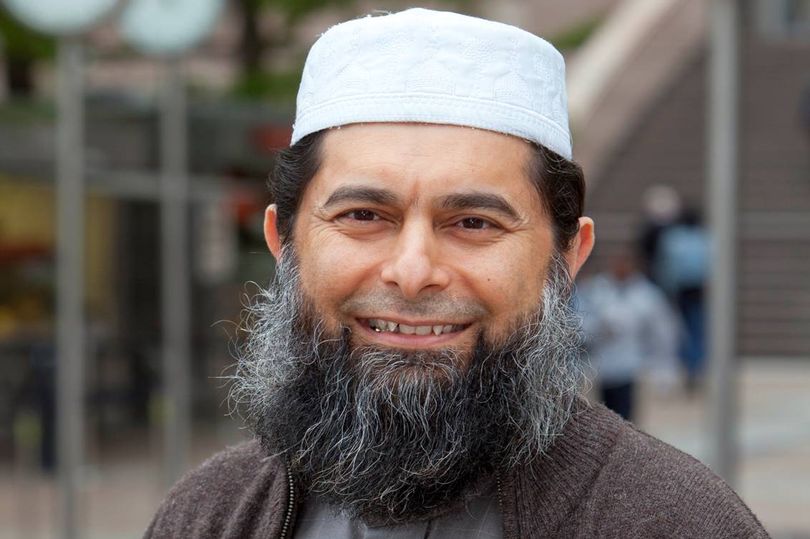 A leading Leicester imam has welcomed a new report calling for the anti-terrorism scheme Prevent to be scrapped at universities.

Prevent was set up by the Home Office in response to the 2005 terror attacks in London, and the aim was to stop vulnerable people being turned into terrorists by radicals.

Part of the scheme has involved monitoring university campuses to watch out for people at risk of being radicalised.

Now, however, academics from around England have carried out a survey of students and concluded the Prevent scheme should be scrapped.

That decision has been welcomed by Ibrahim Mogra, a leading Leicester imam who works with the University of Leicester supporting Muslim students.