The limits of inclusivity: Islamophobia in higher education | openDemocracy

The limits of inclusivity: Islamophobia in higher education | openDemocracy 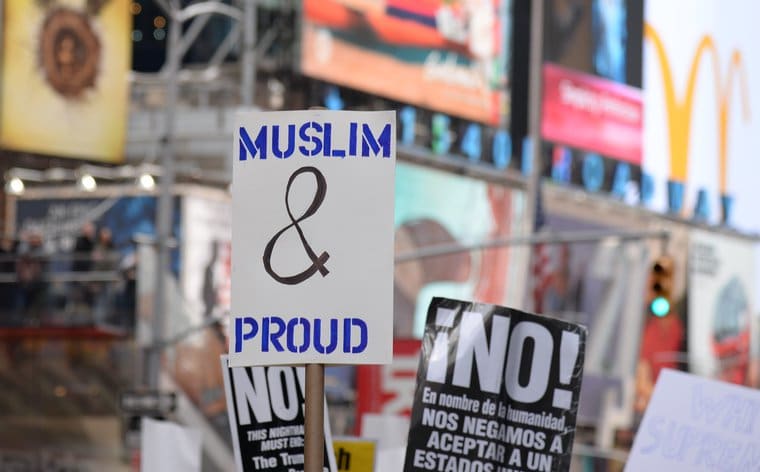 The confrontation with racism inspired by Black Lives Matter is to be welcomed. At the same time it’s a cause for despair that society remains blighted by so much bigotry and prejudice.

Bewilderment at the endurance of racism has inspired concerted attempts to understand the social structures that sustain it. How is racism enabled, reinforced and legitimated? And how might our institutions – from politics to education, healthcare and the arts – be transformed so that they are part of the solution, rather than part of the problem?

Along with my colleagues Alison Scott-Baumann, Shuruq Naguib, Sariya Cheruvallil-Contractor and Aisha Phoenix, I’ve spent the last five years wrestling with these questions with a focus on the experience of Muslims in UK universities. Based on a national survey of over 2,000 students and conversations with over 250 staff and students on six campuses, our conclusions are published today.

Source: The limits of inclusivity: Islamophobia in higher education | openDemocracy