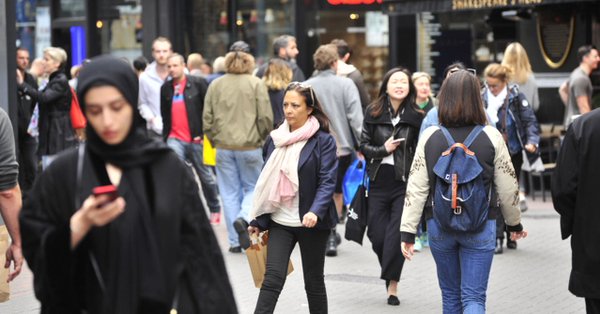 The Home Office responded to concerns over the effectiveness, legitimacy and transparency of its controversial counter-terrorism strategy, Prevent, by making fresh data available for public scrutiny in mid December. The figures reveal 7,318 people were referred to Prevent in the year to April 2018, compared to 6,093 the previous year.

Amid allegations that the counter-terrorism strategy discriminates against British Muslim communities, the Home Office data highlight a more balanced approach to Islamist and right-wing extremism, although evidence of disproportionate targeting remains.