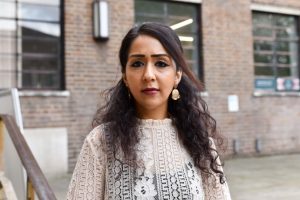 As a survivor of 7/7 I support anti-radicalisation, but the Prevent strategy has become toxic

As a survivor of the London tube bombings, how can I not believe in the idea of an anti-radicalisation strategy? However what we currently have, known as Prevent, has failed. On Tuesday, after years of lobbying, the Government succumbed to calls for an independent review of the long divisive strategy. I have worked with Prevent for well over a decade, and I have seen its failures first-hand. Read more 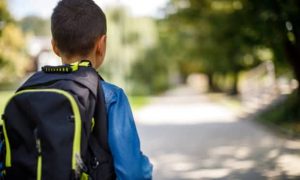 ‘My son was terrified’: how Prevent alienates UK Muslims

Ifhat Smith’s son was 13 years old when he was questioned by school officials and asked if he was affiliated to the jihadist group Islamic State. Smith was shocked when she ultimately realised her child had been questioned under the government’s Prevent strategy – but was left baffled when she discovered the interrogation was triggered by his use of the term “eco-terrorist” in a classroom discussion about environmental activists. The boy was in a French class at his school in Islington, north London, when he used the phrase to describe some images. Nothing was said at the time. He went home, enjoyed the weekend and returned to school on Monday. Read more 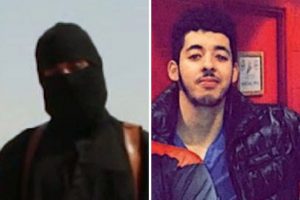 Fears have been raised that council staff could be forced to “act as MI5” in helping to identify possible terror threats in Newcastle. Labour councillor Rebecca Shatwell told colleagues that the council must not become a “counter-terror operative” through its role in supporting the Government’s Prevent strategy, which intervenes with individuals to safeguard them from becoming terrorists or supporting terrorism. Read more 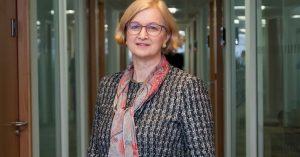 Muslim girls should not be forced to wear a hijab at school simply because of pressures at home, head of Ofsted says

Muslim girls should not be forced to wear headscarves in schools just because they are facing pressures from their families, the head of Ofsted has suggested. Amanda Spielman, the chief inspector of Ofsted, made the comments as she was grilled by MPs about Muslim primary school children being questioned about hijabs during inspections. It follows a recommendation by the schools watchdog in 2017 that officials should ask girls who wear garments such as hijabs “why they do so in school”. Read more

The Metropolitan Police and Redbridge Council have launched separate investigations into why a boy as young as 8-year-old was subjected to questioning by two counter-terrorism police officers and a social worker about alleged radicalism at his school in east London. The parents of the child, who wish to remain anonymous, said they had lodged official complaints about their son was left “frightened” and “traumatised” after he was separated from his classmates at an Ilford school to be interviewed. The father claims his son was asked about Islam, the mosque he attends, whether he prays, and his views on other religions. He was also asked to recite verses from the Qur’an, according to a report in the Independent newspaper. “We are absolutely shocked and appalled that our son was questioned alone and in this manner and without informing his parents,” he was quoted saying. “We as parents have never asked our 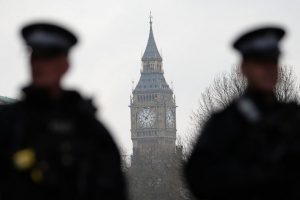 Amid the craziness of the Brexit debate and the ongoing snowfall, the UK’s security minister Ben Wallace decided the time had come for an independent review of the controversial government Prevent counter extremism strategy. The decision was warmly welcomed by Labour MP Naz Shah, Baroness Sayeeda Warsi and The Muslim Council of Britain. With questions over the disclosure, “independence” and terms of the review hanging in the air, organisations like Human Rights Watch and Open Society Justice were hesitantly pulling at their party poppers. Other organisations, like CAGE, were more critical and thought that calling for a review meant the government had conceded the policy lacks any trust or credibility. Read more 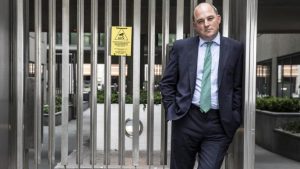 Ministers have bowed to pressure and announced an independent review into the government’s anti-radicalisation strategy. Revealing the move, Ben Wallace, the security minister, accused critics of the Prevent programme of using “distortion and spin” and called on them to produce evidence for their allegations. Civil liberties and human rights organisations have claimed that Prevent discriminates against Muslims. Read more 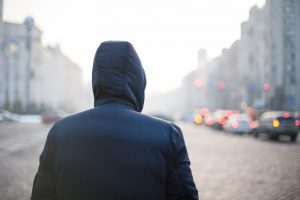 The Prevent anti-terror scheme will undergo an independent review after concerns have previously been raised about the strategy. In announcing the move, security minister Ben Wallace said critics of Prevent have previously used “distortion and spin” and urged them to “produce solid evidence of their allegations”. Prevent, which is aimed at all forms of extremism, has repeatedly come under fire, with critics labelling it heavy-handed and “toxic”. Read more 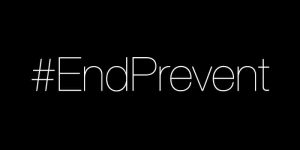 CAGE: Government concedes PREVENT has lost all credibility as it tries to revive it through accepting an ‘independent Review’

London – In allowing an ‘independent review’ of PREVENT to go ahead the Government has conceded that the policy lacks any trust or credibility. The announcement made by the Security Minister Ben Wallace should be viewed with caution by communities, academics and activists who have been successful in their outright rejection of the policy and in demonstrating its toxicity. This is a time to double up on the calls to end PREVENT. Wallace’s own Parliamentary speech on the Review seemed to point in this direction; as being a means to pacify opponents without offering anything substantive – similar to recent disappointments such as the Chilcot review and Leveson Inquiry. Read more 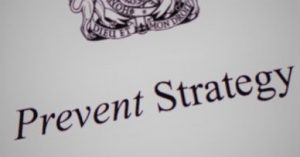 The Muslim Council of Britain today welcomed the acceptance by government to launch an inquiry into the controversial Prevent strategy, which is part of the government’s counter-terrorism strategy. Following Security Minister Ben Wallace’s statement in the House of Commons, accepting the Lords’ Amendment calling for an Independent Review of Prevent, Harun Khan, Secretary General of the Muslim Council of Britain said: “For far too long, the Prevent strategy has affected the lives of innocent families, been criticised for mainstreaming discrimination and lost the trust of communities around the UK. This latest step is crucial for all those who have campaigned for an Independent Review of Prevent. Everyone committed to developing a truly effective strategy for tackling terrorism understands that it must be transparent, accountable and hold the trust of communities. Read more