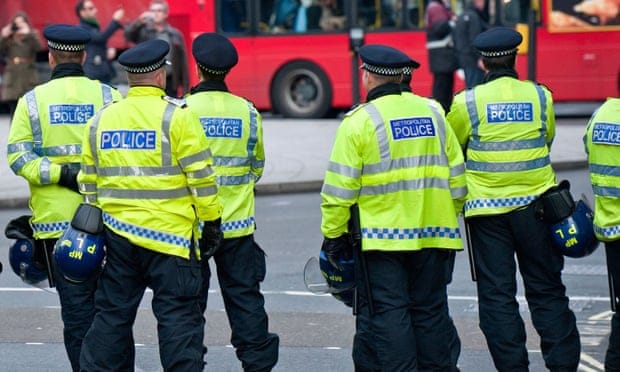 Two police forces referred members of their own staff to a government programme designed to steer vulnerable individuals away from committing acts of terrorism, inspectors have revealed.

The revelation comes after a 21-year-old frontline Metropolitan police officer was arrested on suspicion of being a member of a banned rightwing terror group.

“Insider” threats posed by staff vulnerable to radicalisation are overlooked by the majority of forces, according to a report by Her Majesty’s Inspectorate of Constabulary and Fire & Rescue Services (HMICFRS).