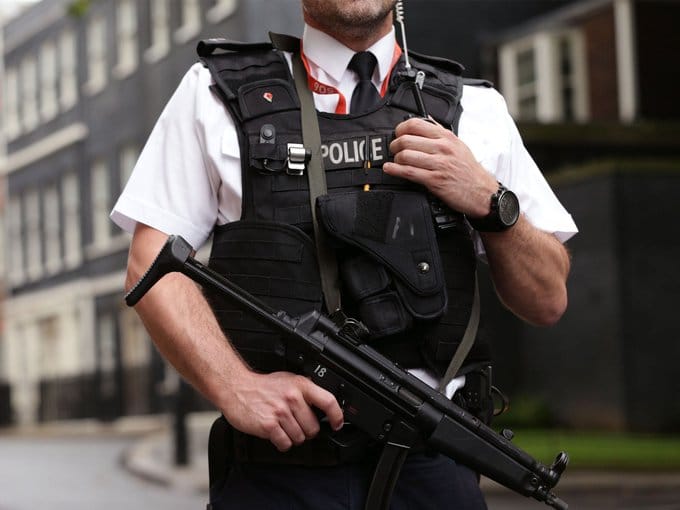 The number of white terror suspects being arrested in the UK has outstripped those of Asian appearance for the second year in a row.

Official figures showed that that 117 white people were arrested on suspicion of terror offences in 2019, compared with 111 Asian suspects and 21 black suspects.

Source: More white people arrested over terrorism than any other ethnic group for second year in a row | The Independent