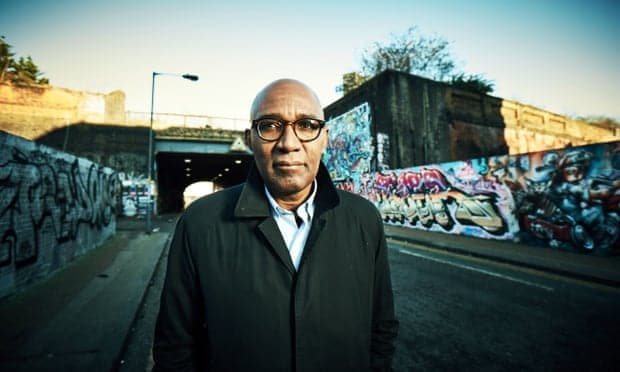 The former equalities commission chief should not be surprised that his claims about Muslims have come under scrutiny, says Conservative peer Sayeeda Warsi

News of Trevor Phillips’ suspension from the Labour party over allegations of Islamophobia has once again highlighted how the debate on racism is far removed from the lives of those on the receiving end.

Outrage on behalf of those accused of racism seems to have overtaken the moral outrage we should all feel at those engaged in it. Today it feels as if we’ve forgotten the lessons we fought and won on how racism operates, and how it hinders and harms our fellow citizens.