“Extremism” now officially has no meaning at all – 5Pillars

“Extremism” now officially has no meaning at all – 5Pillars 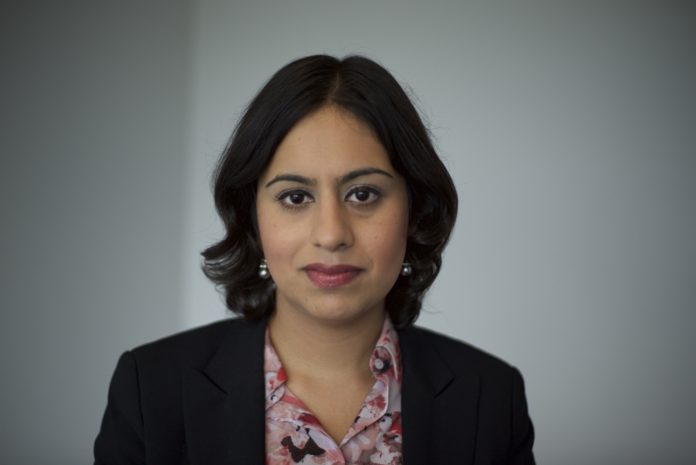 Tahirah Amatullah of CAGE argues that politicians have rendered the term “extremist” completely redundant. When politicians began calling one another “extremists” – that career-destroying word previously used to sort the “good Muslims” from the “bad Muslims” – it caused a fair degree of amusement at the CAGE office.Here was proof of the argument we have been consistently raising ever since the inception of Prevent in 2004, and with plenty of case studies to prove it: Any state concerned with basic principles of justice cannot centre an entire security apparatus (legislation included) on a term whose meanings and interpretations, according to “counter-extremism” policy, are so fluid and malleable (whatever happened to that definition of “extremism” anyway?), that the concept can be used to silence any opponent whose views are deemed to be disagreeable.

Source: “Extremism” now officially has no meaning at all – 5Pillars