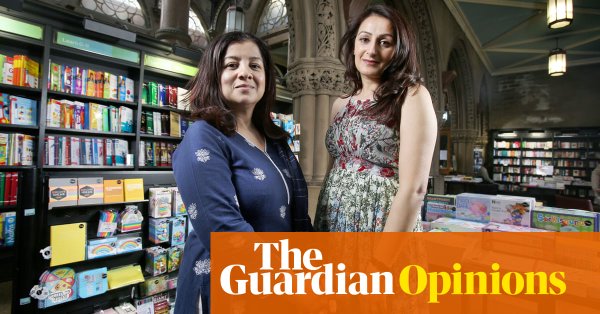 The last few days have seen a furore over the Bradford literature festival’s decision to accept funding from the Home Office. Some 12 speakers have pulled out of the event so far, in protest at the source of the money, the government’s “Building a Stronger Britain Together” fund, a scheme that supports projects that supposedly counter extremism. As a result of the row, reputational damage has been done to this award-winning festival.

Let’s be clear why this has happened: the government refuses to engage with Muslim communities in a meaningful way – unless it is under the auspices of counter- extremism or counter-terrorism. Why does funding offered to Muslim communities so often appear under this guise? We’ve also seen this in the form of the goverment’s terrible Prevent counter terror strategy, which is a toxic presence and is already under review.