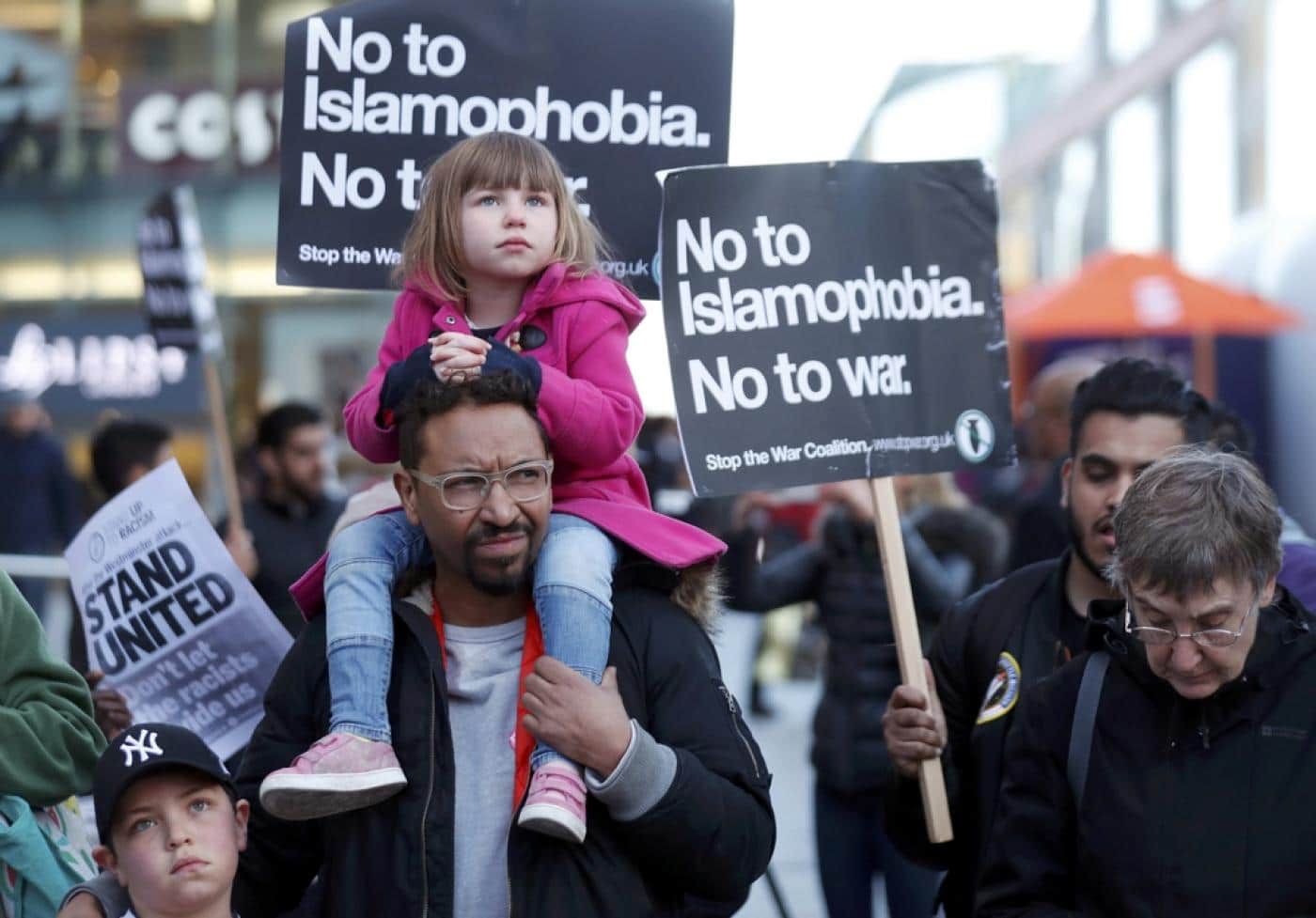 Having spent three years alerting my colleagues to the dangers of the controversial International Holocaust Remembrance Alliance (IHRA) definition of antisemitism, I was disheartened to see the definitional approach to racism revived again in 2018, when the All-Party Parliamentary Group (APPG) on British Muslims released “Islamophobia Defined”, proposing a definition of Islamophobia for governmental adoption.

I saw the same mistakes that I had witnessed in connection with the implementation of the IHRA definition being repeated. So I wrote an academic article, now forthcoming in the Journal of Law and Religion (a draft is here), on the dangers of defining Islamophobia.

Source: Why the UK government should not be allowed to define Islamophobia | Middle East Eye