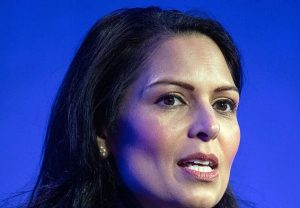 The Home Secretary is planning ‘root and branch’ reform of the Government’s controversial deradicalisation programme amid fears that large areas of the country are dangerously unprotected from extremists. In the biggest shake-up of the Prevent strategy since its launch in 2003, Priti Patel has proposed dividing England and Wales into nine regional hubs. Dedicated teams would operate from extremist ‘hot spots’ within each. Officials believe it will give Prevent officers better access to extremists in rural areas and allow for the rapid deployment of teams in the event of an attack. The review was ordered after intelligence highlighted the changing nature of extremism in Britain, with an increasing number of Islamic terrorist offenders living in neighbourhoods outside traditional Muslim areas, and most far-Right extremists based in areas with little or no previous extremist activity. There has also been a significant rise in the number of far-Left, animal rights and environmental extremists and 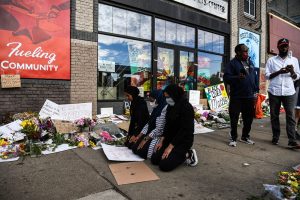 Defunding Police Must Include Ending Surveillance of Muslims

We must defund the Department of Homeland Security’s Countering Violent Extremism programs that target Black Muslim communities. The murder of George Floyd by Minneapolis police officers, the ensuing uprisings, and the work of Black women abolitionists like Mariame Kaba, Ruth Wilson Gilmore, and Angela Davis have sparked a global conversation with demands to defund the police. The movement has focused primarily on state and local governments, which spend over $100 billion on policing every year, but has also set in its sights on federal funding of law enforcement, most prominently a community policing program known as COPS. There are less direct ways the federal government helps perpetuate dangerous policing programs, among them controversial Countering Violent Extremism grant programs that unnecessarily expose immigrant, Black Muslim communities, including Minneapolis’s Somali community, to law enforcement scrutiny. To defund the police, CVE programs must also come to an end. Source: Defunding Police Must Include Ending Surveillance of Muslims 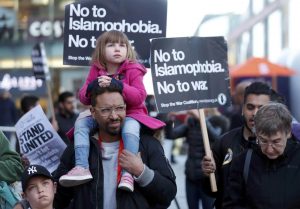 A government that enshrines a double standard of suspicion against Islam in its legislation should not be trusted to protect this religion through a legal definition Having spent three years alerting my colleagues to the dangers of the controversial International Holocaust Remembrance Alliance (IHRA) definition of antisemitism, I was disheartened to see the definitional approach to racism revived again in 2018, when the All-Party Parliamentary Group (APPG) on British Muslims released “Islamophobia Defined”, proposing a definition of Islamophobia for governmental adoption. I saw the same mistakes that I had witnessed in connection with the implementation of the IHRA definition being repeated. So I wrote an academic article, now forthcoming in the Journal of Law and Religion (a draft is here), on the dangers of defining Islamophobia. Source: Why the UK government should not be allowed to define Islamophobia | Middle East Eye 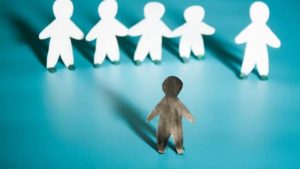 The presence of police in UK schools could lead black and minority ethnic pupils to feel less safe, teachers have warned. A report published today highlights teachers’ concerns that “placing more police in schools acted to criminalise and pathologise students”. Concerns over knife crime has led to calls for more police in schools, but teachers felt a police presence could “disrupt” pupils’ view of school as a “place of sanctuary”, according to Race and Racism in English Secondary Schools, by Dr Remi Joseph-Salisbury from the University of Manchester with racial equality think tank the Runnymede Trust. Source: Police presence at school ‘criminalises BME students’| Tes 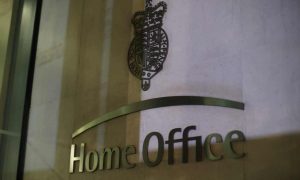 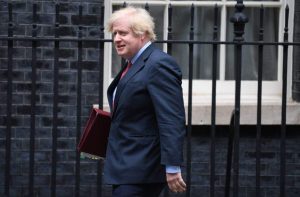 Boris Johnson has appointed a Downing Street aide who railed against multiculturalism and said institutional racism was a myth to lead a commission on racial equality. Munira Mirza, director of the Downing Street policy unit who also worked for Mr Johnson while he was Mayor of London, said it was not racism but “anti-racist lobby groups” to blame for some of the problems ethnic minorities faced. She has also called for the government to “dismantle the countless diversity policies that encourage people to see everything through the prism of racial difference”. Source: Boris Johnson appoints aide who said institutional racism was a myth and railed against multiculturalism | The Independent 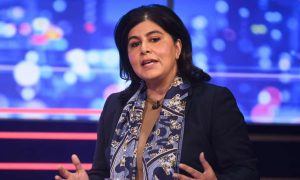 The former Tory party chair, Sayeeda Warsi, has hit out at the government’s new commission on racial inequalities, saying she fears it will result in a “whitewash”, and criticised controversial comments made by the No 10 adviser setting it up. Lady Warsi, who was Britain’s first female Muslim cabinet minister and has been a leading campaigner against Islamophobia within the Conservative party, warned that the commission is likely to provide its instigators with “the answer that they want to hear: there’s no such thing as racism”. The Tory peer also railed against comments made by Munira Mirza, the head of the No 10 policy unit, who is leading much of the work to form the commission. Source: Sayeeda Warsi attacks new UK race inequality commission | Race | The Guardian