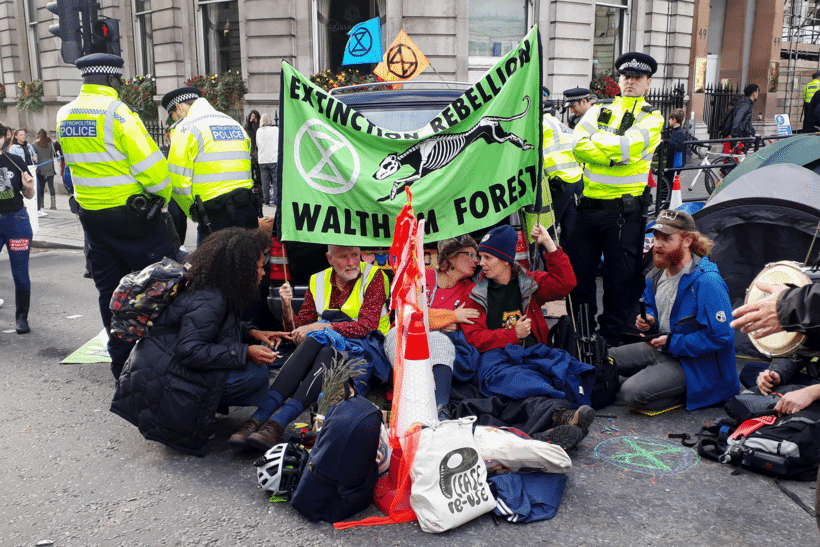 Prevent is the UK government’s programme to stop people becoming terrorists or supporting terrorism. It has hit the headlines many times since its 2003 inception, and did so again in January when The Guardian revealed that police in South East England had listed Extinction Rebellion (XR) among ‘extremist’ ideologies, placing it alongside the far-right National Action and Islamic State affiliate Al-Muhajiroun.

Campaign Against Arms Trade and the Campaign for Nuclear Disarmament, which both have strong Quaker links, have also been listed in police counter-terrorism guides, expanding the definition of extremism to nonviolent protest.

That’s alarming for democracy, but as an attempt to tackle so-called ‘violent extremism’, Prevent had already proved to be impossible to implement without ill-informed bias, Islamophobia and racism.