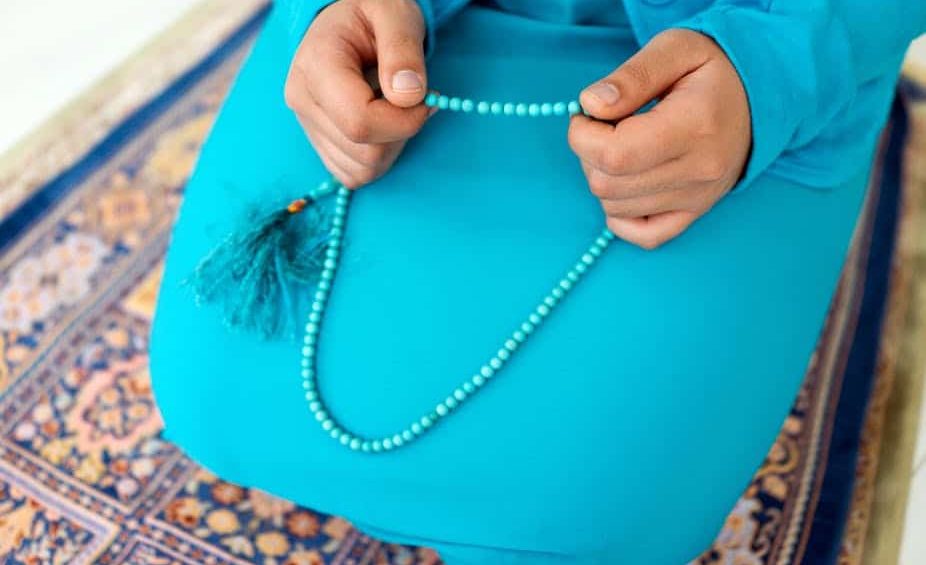 On July 20, the death in Pakistan of Samia Shahid, a 28-year-old British woman from Bradford, was reported to Pakistani authorities in what is now believed to have been an “honour killing”. Her husband says she was tricked into going to Pakistan by her family.

That same day, Theresa May gave her first prime minister’s questions and agreed with Nusrat Ghani MP that so-called “honour-based” violence should be re-categorised as an act of terror in the UK. This has caused consternation among campaigners who fear that certain crimes against women could now be treated as terror-related.