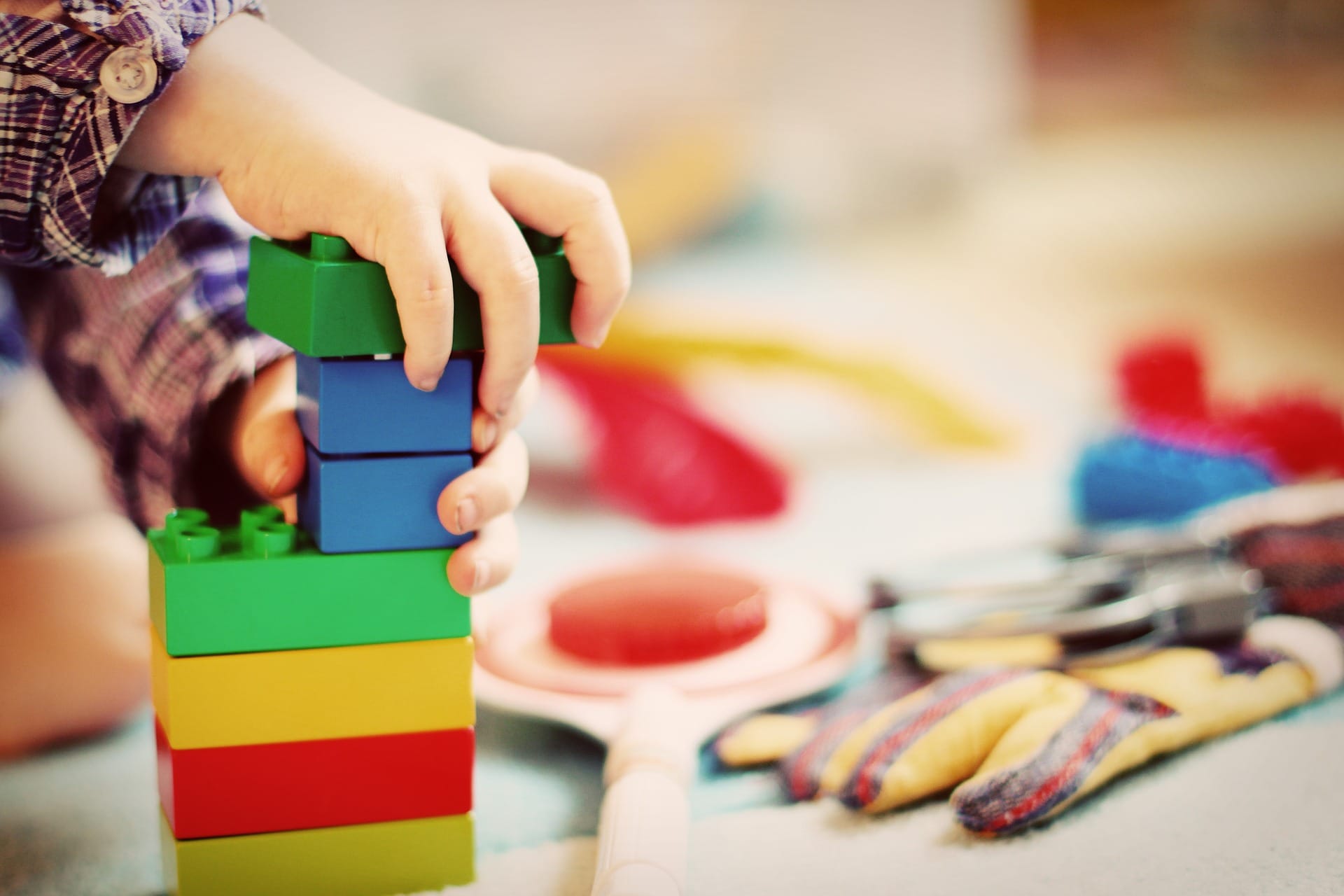 QS is 6 years old. During the last week of school, QS’s mother received a ‘courtesy call’ from her son’s school informing her that he had been referred to Prevent. The mother was told that during a school trip, QS had made comments to another 6-year-old child about non-Muslims and that he had allegedly learned these comments from his father. The other child then had told his parents who in turn informed the teacher. The staff member asked QS’s mother if she knew what Prevent was but did not proceed to explain the process any further. QS’s mother was too distressed at that point to ask any further questions.

QS mother later learned that both the teacher and the family support worker had already questioned QS at school about the comments. QS’s mother was shocked that no one from the school had informed her about this at any stage, particularly considering QS’s age, and that no attempts had been made to investigate or resolve the matter before referring a 6 year old child to Prevent.

A few days later a Prevent Officer appeared at the family home without any prior notice. QS’s mother was entirely taken back by the sudden visit and asked the Officer to make an appointment first. The Officer then contacted her in writing confirming that a referral regarding her 6-year old son had been made to Prevent and he therefore wanted to come and speak with the parents and the “referred party”.

QS’s mother sought further information from the Prevent Officer, particularly with his request to speak with her young son. The Officer only responded shortly before the visit was to take place,  QS’s mother was unsatisfied with the Prevent Officer’s vague responses but decided to go ahead with the meeting as she wanted the matter resolved as soon as possible. She remained cautious that her son would not be distressed in any way by the meeting.

When QS’s mother informed the Officer that she would have a friend with her for the meeting, the Prevent Officer wanted to have the friends details as well. QS’s mother was determined that the Prevent Officer should clarify the outstanding issues, including why her 6-year-old son had been referred in the first place. During the meeting, the Prevent Officer appeared sympathetic to the mother’s concerns about the referral, referring to his own Irish Catholic background. The Officer said he would not had been concerned had his own child made such comments and agreed that perhaps it was possible that the child had been singled out because he was Muslim.

QS’s mother asked the Officer about the information regarding the referral passed on about her son by the school to Prevent. The Officer told the mother that he hadn’t received or read any information regarding her son, including any referral form. This shocked the mother who questioned how it was possible that a Prevent Officer had come to their home to question her son merely based on what one 6 year old had said to another 6 year old who told his parents about it.

The Prevent Officer spoke to QS briefly but by the time the visit was coming to an end, QS’s mother noticed that the Officer had not yet addressed the comments in question. She questioned the Officer why this was the case as this was meant to have been the purpose of the visit and the referral itself. If there were concerns, as she had been told there were, QS’s mother wanted them addressed. The Prevent officer seemed taken back by this and then asked for QS to be called back in. The Officer then asked QS where he had learned the said comments and it then transpired that he had learned them from ‘Horrible Histories’, a popular TV show for children. QS did not recall saying anything about his father at any stage.

Later that day, the Prevent Officer informed the mother that no concerns had been identified and that her son would have no further involvement from Prevent. The officer also said that he had raised the mothers concerns about the referral with the school.

The entire incident was very distressing for the family. The family felt they had to battle between their concerns for the welfare of their child and his rights with not appearing uncooperative with Prevent. They were very concerned how this would impact their 6-year-old son who had been questioned twice at school without his parents present and by a Prevent officer about something he had learned from a TV show. QS’s mother felt concern for other parents in similar situations who may not have sought assistance.

The family contacted the Prevent Watch Helpline and supported the family throughout this process.

This case demonstrates how Prevent has created an environment within which Muslim children are viewed through a securitized lens. While the case was closed by Prevent, the distress and trauma caused to the family could have been easily avoided had the school treated QS age appropriately and consulted the family before referring the child to Prevent, as also evidenced by the Prevent Officers comments. In this case, the school was ultimately acting based on the Prevent Duty which allows for complete disregard of children’s welfare and results in situations in which matters are escalated to what can be attributed to silly comments made by a young child.