The industry of preventing extremism – and the Radicalisation Awareness Network | openDemocracy

The industry of preventing extremism – and the Radicalisation Awareness Network | openDemocracy 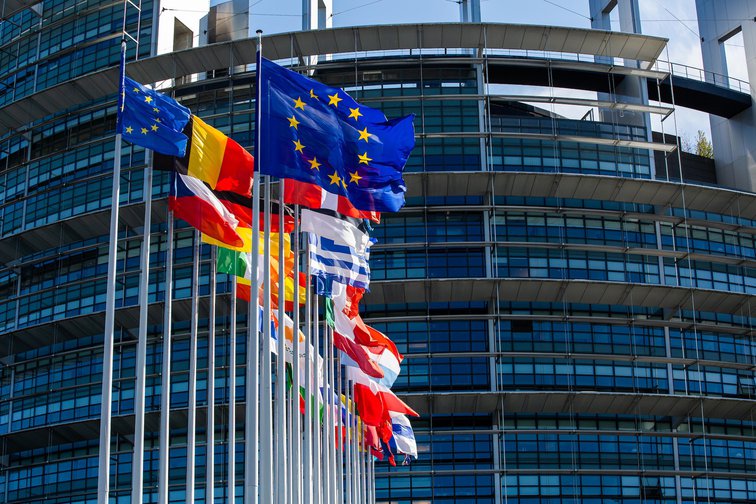 Is the prevention industry part of the problem rather than of the solution?

Floods of funds and political investment in so-called radicalisation issues may have created more money making, career planning, attention seeking and power struggling than anything else. The implementation of Preventing Violent Extremism (PVE) programs shows the kind of selfishness, opportunism, elitism and sometimes even greed which is a significant but little acknowledged element of our liberal societies. In other words, has this prevent industry embarked on the usual paths of neo-liberal business making while expressing unabashed pride about the virtues of western liberal democracy – thus indirectly fuelling all kinds of resentment, intolerance and violent extremisms and making our democracies even more vulnerable than they already are? Are PVE programs and the prevention industry around them part of the problem rather than of the solution?

Source: The industry of preventing extremism – and the Radicalisation Awareness Network | openDemocracy