Shocked by the rise of the right? Then you weren’t paying attention

Home > Blog > News > Shocked by the rise of the right? Then you weren’t paying attention

Shocked by the rise of the right? Then you weren’t paying attention

Home > Blog > News > Shocked by the rise of the right? Then you weren’t paying attention
CategoriesNews24 May 20191 October 2021 By preventwatchadmin 0 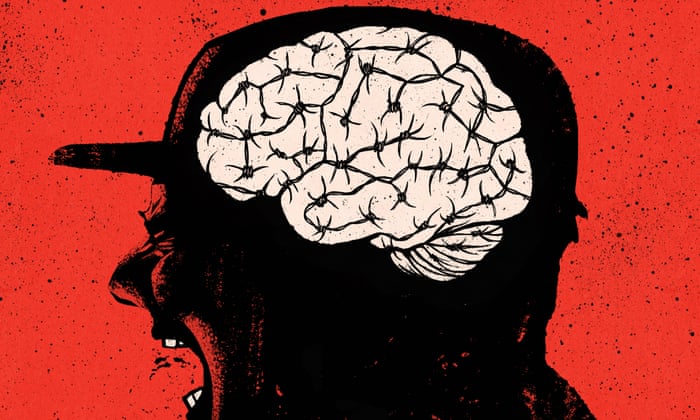 The morning after both Donald Trump’s victory and the Brexit referendum, when a mood of paralysing shock and grief overcame progressives and liberals on both sides of the Atlantic, the two most common refrains I heard were: “I don’t recognise my country any more,” and “I feel like I’ve woken up in a different country.” This period of collective disorientation was promptly joined by oppositional activity, if not activism. People who had never marched before took to the streets; those who had not donated before gave; people who had not been paying attention became engaged. Many continue.

Almost three years later the Brexit party, led by Nigel Farage, is predicted to top the poll in European parliament elections in which the far right will make significant advances across the continent; Theresa May’s imminent downfall could hand the premiership to Boris Johnson; Trump’s re-election in 2020 is a distinct possibility, with Democratic strategists this week predicting only a narrow electoral college victory against him. “Democrats do not walk into the 2020 election with the same enthusiasm advantage they had in the 2018 election,” said Guy Cecil, the chairman of Priorities USA, the largest Democratic political action committee.