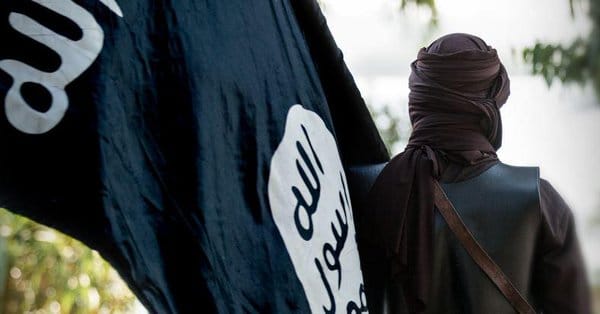 A review of the controversial Prevent counter-extremism programme is at risk of becoming a “whitewash”, the government has been warned.

The Home Office announced an assessment of the scheme in January, after years of dismissing human rights concerns and resisting persistent calls to overhaul it.

In a letter to the new security minister Brandon Lewis seen exclusively by The Independent, a coalition of 10 human rights and community groups accused the government of recruiting an “independent reviewer of Prevent” behind closed doors.

Ministers told parliament the appointment, which is to be announced on Monday, was not advertised publicly because of time pressures and a suitable candidate would be chosen by the home secretary.