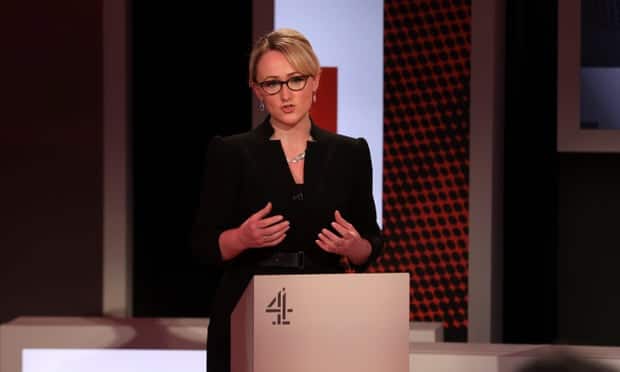 Rebecca Long-Bailey has vowed to make it Labour policy to scrap the anti-extremism programme Prevent if she is elected to replace Jeremy Corbyn as party leader.

The shadow business secretary said she wanted to ban the scheme and then conduct a review aimed at setting up a new government-funded system that involves Muslim leaders, in an effort to stop the “alienation” of Britain’s Muslim communities.

Her suggestion goes significantly further than the 2019 Labour manifesto, which stated the party wanted to review Prevent.