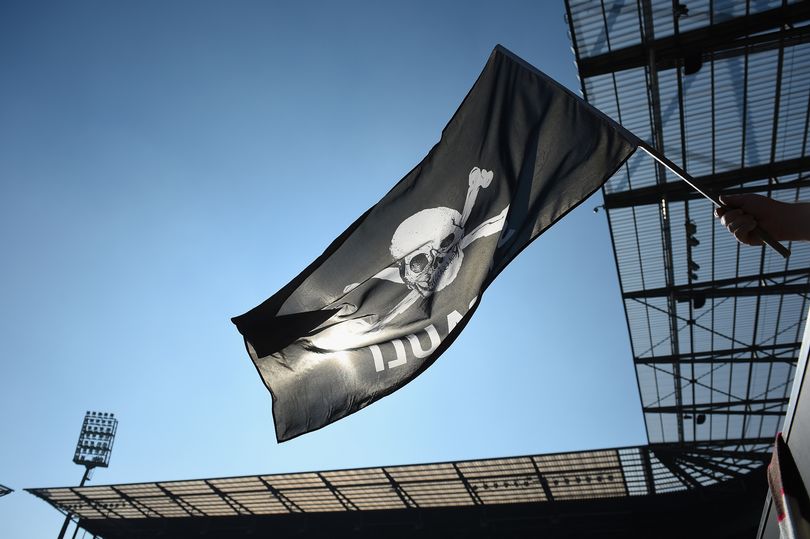 MP Patrick Grady has written to the Home Secretary, questioning the football club’s inclusion in the document alongside far-right and extremist groups such as Scottish Dawn and Britain First.

Glasgow football fans have hit out after the club they support was included in a counter-terrorism guide circulated by police.

FC St Pauli were included in a Counter Terrorism Policing document sent to teachers, medical staff and other public sector workers by Police Scotland under the UK-wide Prevent strategy, it emerged last month.

The Bundesliga II team, based in Hamburg, has built a cult following worldwide since the 1980s for its pro-refugee and anti-fascist values.