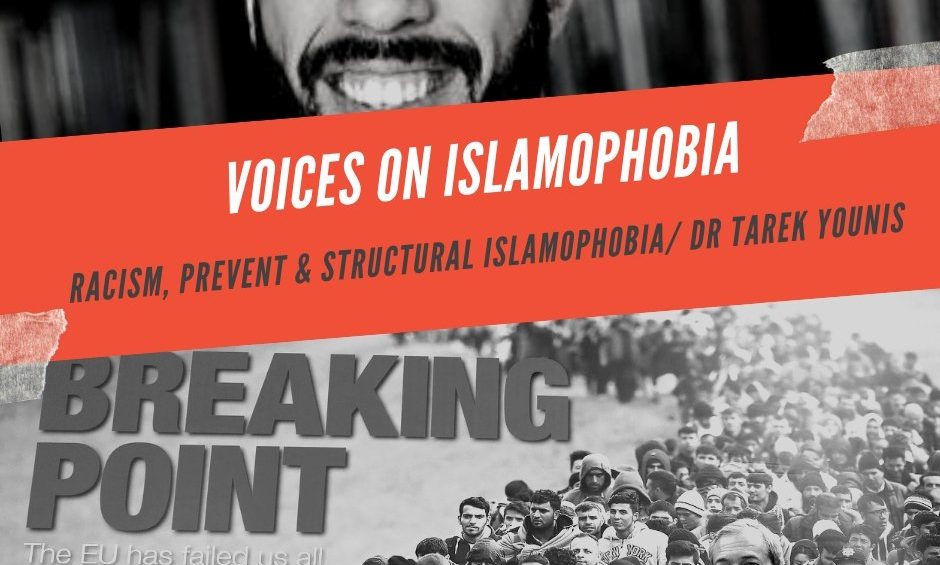 From Georgetown University, this is Voices on Islamophobia, a podcast by The Bridge Initiative. I’m Mobashra Tazamal. Today I sat down with Dr. Tarek Younis to discuss Prevent, which is one of the four components of the United Kingdom’s counter-terrorism strategy. The policy aims to prevent vulnerable individuals from becoming terrorists. It claims that there are visible indicators, or signs of “radicalization,” and calls on public sector workers to identify individuals in their care who may show signs of “extremism.”

Many rights groups, academics, lawyers, and public figures have criticized the policy stating it stigmatizes and criminalizes Muslim communities.

Dr. Younis is a cultural psychologist and deeply critical of Prevent, which he states is a racist and Islamophobic policy. His research explores the impact of counter-terrorism’s expansion on health settings and its impact on British Muslim mental health access.