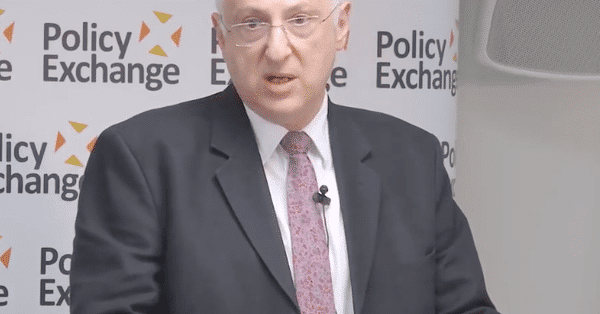 A lawyer appointed by the British government to review the Prevent strategy is also a member of a secretive Home Office committee responsible for enforcing the implementation of the contentious counter-extremism programme by public bodies.

Lord Carlile, a former counter-terrorism legislation watchdog who also reviewed Prevent in 2011, was appointed by the Home Office on Monday to conduct the review.

But Carlile’s membership of the Prevent Oversight Board and his past comments in support of the strategy have raised concerns about his ability to deliver a review that will be seen as genuinely independent by its critics.