Prevent programme must be abolished in order to tackle politically motivated violence, say experts | The Canary 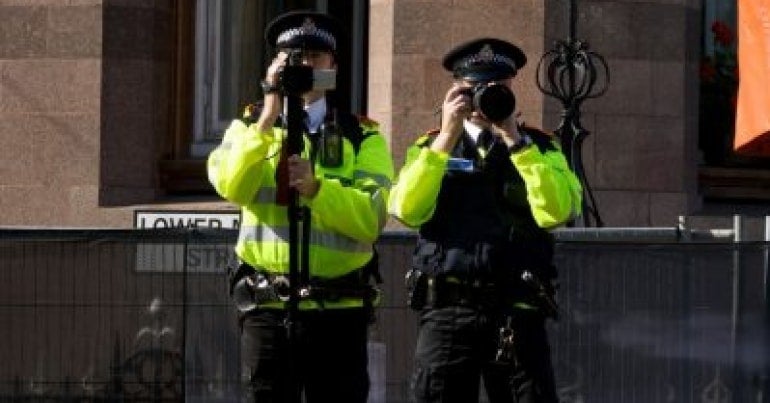 Britain’s controversial surveillance/counter-extremism Prevent programme has come under fire once more, this time from over 100 academics, researchers, and campaigners calling on the government to radically overhaul its approach to tackling politically motivated violence.The Network for Police Monitoring (Netpol), sociology professor David Miller, rapper Lowkey, and criminology expert Dr Rizwaan Sabir are among 113 groups and individuals who signed an open letter describing Prevent as a “failed policy that must be abolished and firmly uprooted from society”.Middle East Eye published the open letter on 17 January. It argues that the ‘science‘ behind the Prevent programme has been “roundly debunked” by experts. According to the ‘Prevent duty’, all publicly funded bodies, including nurseries, prisons, universities, and local councils, must have “due regard to the need to prevent people from being drawn into terrorism”.