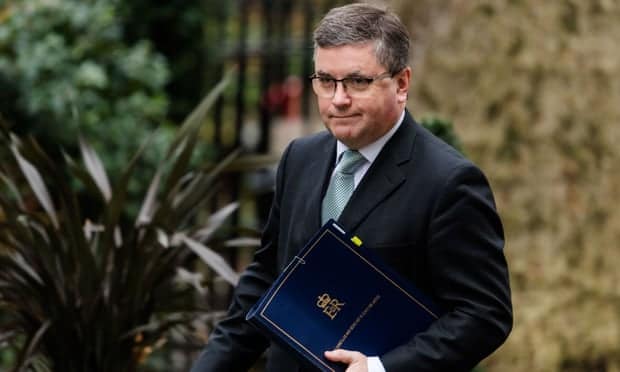 Serious violent and sexual offenders will no longer automatically be released halfway through their sentences under government plans introduced on Wednesday.A greater focus has been placed on automatic release since last November’s London Bridge attack, which was carried out by a convicted terrorist out on licence.Justice secretary Robert Buckland was forced on Tuesday to deny the government was politicising the atrocity by proposing measures that place a greater focus on lengthy jail terms than on other approaches.

Source: Early release to be scrapped for violent and sexual offenders | Politics | The Guardian