Police challenge Prevent critics to ‘stand up and be counted’

Police challenge Prevent critics to ‘stand up and be counted’ 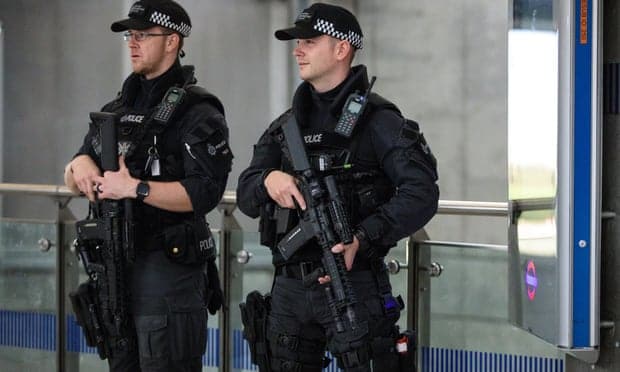 An upcoming review of the Prevent anti-terrorism programme is an opportunity for long-standing critics to “stand up and be counted”, a chief constable has said.

Simon Cole, the national policing lead for the scheme, challenged those who have complained of a “lack of independent analysis and oversight” to use their chance to influence policy and suggest improvements.

“Failure to do so would demonstrate that all they ever had was arguments based on inaccuracies or myth, and no real ideas about how to tackle radicalisation among the young and the vulnerable,” he said.