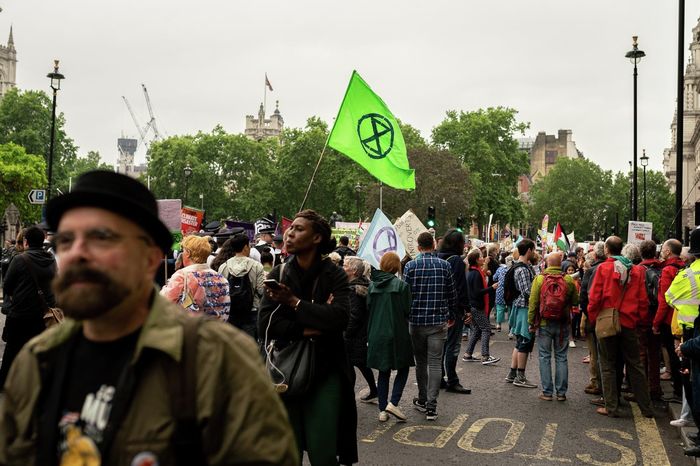 In light of Extinction Rebellion being labelled as an extremist ideology, student campaigner Stella Swain argues that much of the outrage surrounding this is misplaced

Earlier this month, The Guardian revealed that the climate campaign group, Extinction Rebellion (XR), had been placed on a list of “extremist ideologies” under the Prevent duty. Since then, there has been much discussion about the outrageous labelling of environmental and leftist groups as “extremist,” but we must not forget the way in which Prevent has been impacting Muslim and BME communities for years, and that such legislation will always be most sharply felt by these groups.

As Isabella Rooney wrote in her Gal-Dem article on this topic, what Extinction Rebellion fails to mention in their rebuttal of this listing is that it’s not “all” of us who are likely to be impacted by Prevent. Yes, XR are targeted because they present a challenge to the status quo, but its white members do not face the same persecution under Prevent that BME people – and Muslims in particular – have experienced for years.

Source: Outrage at the Prevent policy should not be exclusively reserved for Extinction Rebellion | Varsity