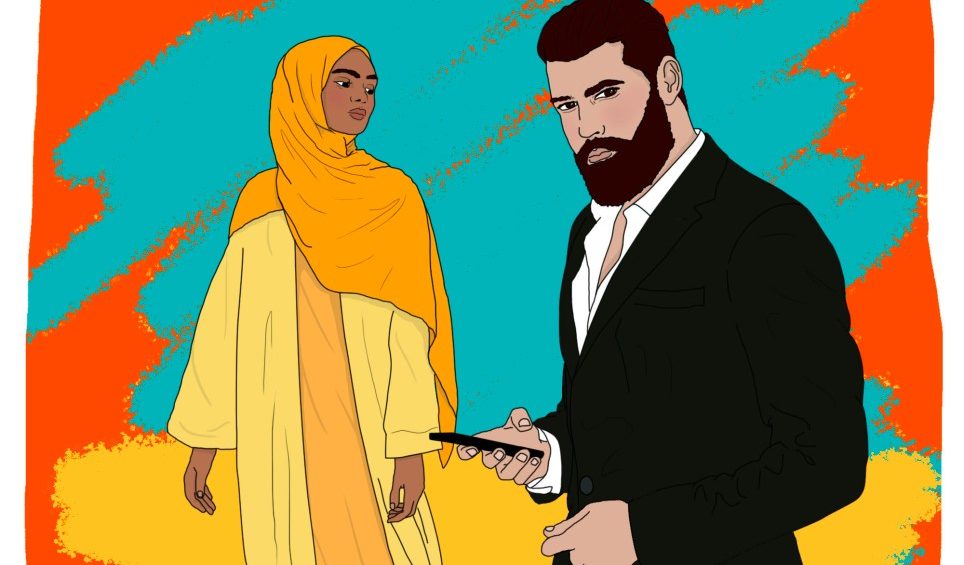 ‘I feel I had to self-censor. And that’s not the point of therapy. It’s meant to be a place where you’re open to getting to the root of your problems’. 27-year-old Ahmed has had 13 cognitive behavioural therapy sessions, but he feels he’s had to hide or understate parts of his Muslim identity. He, of course, has no radical tendencies, but worries that when discussing the feelings of alienation that many British Muslims feel at times, it could be misconstrued as something darker, something terroristic.