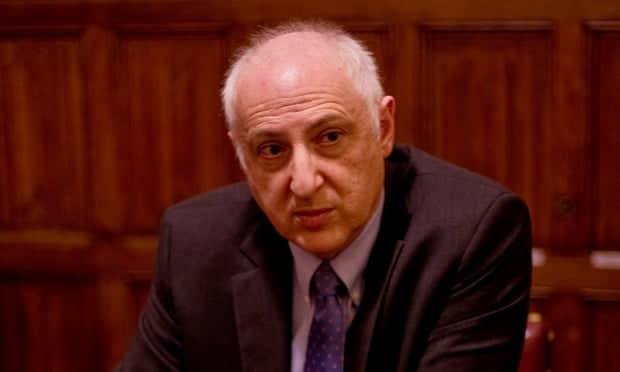 Review is due to report to parliament by August but is only now recruiting a new chair.

The government will attempt to push back a legally binding deadline for the completion of an independent review of Prevent, the programme that aims to stop people becoming terrorists, the Guardian understands.

Communities, activists and civil liberties organisations have been calling for a review of Prevent for years, claiming it fosters discrimination against people of Muslim faith or background. Advocates of the strategy reject this and say it has successfully diverted vulnerable individuals from being radicalised.

The review was first announced in January 2019 and it was written into the Counter-Terrorism and Border Security Act along with a statutory requirement for it to report back to parliament by August this year.