Children under 6 referred to extremism programme | News | The Times 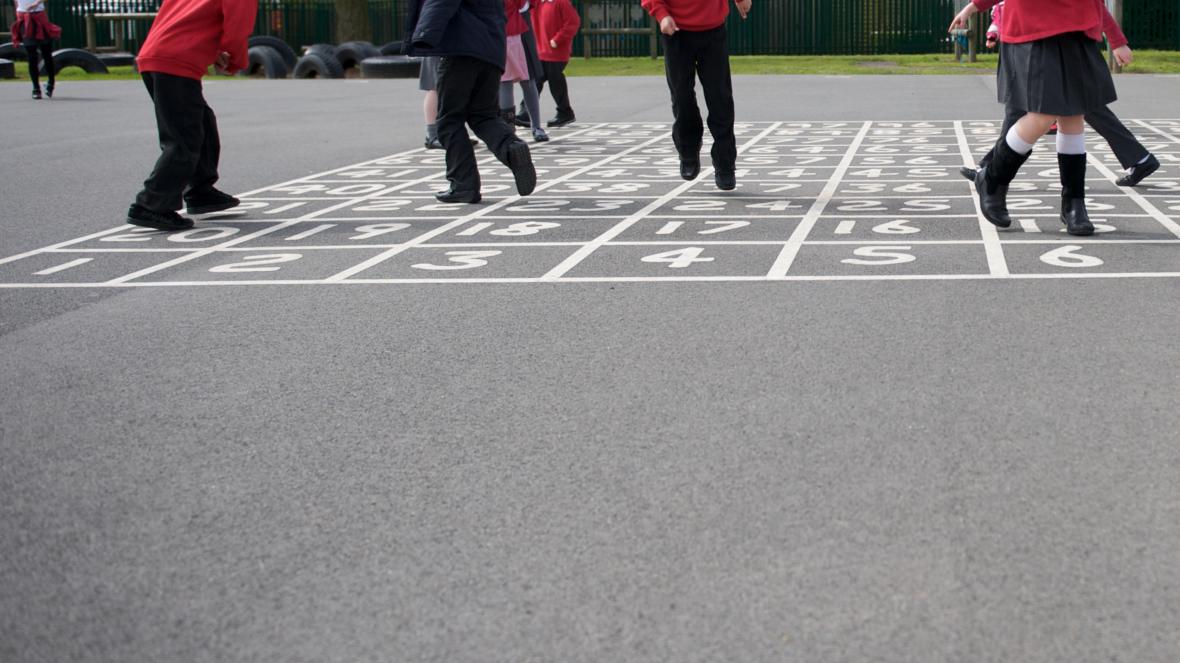 Hundreds of children under the age of six have been referred to the government’s counter-extremism scheme, The Times has learnt.

There were 532 referrals to Prevent of children under the age of six between April 2015 and April 2018, while a further 1,181 aged between six and nine were referred during the same period.

The figures, obtained under freedom of information laws, come as the government is accused of dragging its heels over an independent review of the programme.

Source: Children under 6 referred to extremism programme | News | The Times