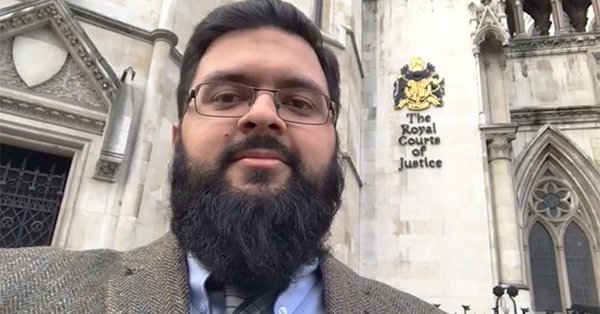 This week will see the next significant step along the long path to holding the UK government to account for its policies against so-called “extremism”, including the toxic Prevent policy.

Prevent has always been a controversial policy since it has been accused of structural racism,[1] Islamophobia,[2] being built on pseudoscience,[3][4] and being overall counter-productive to reducing terrorism and political violence.[5]