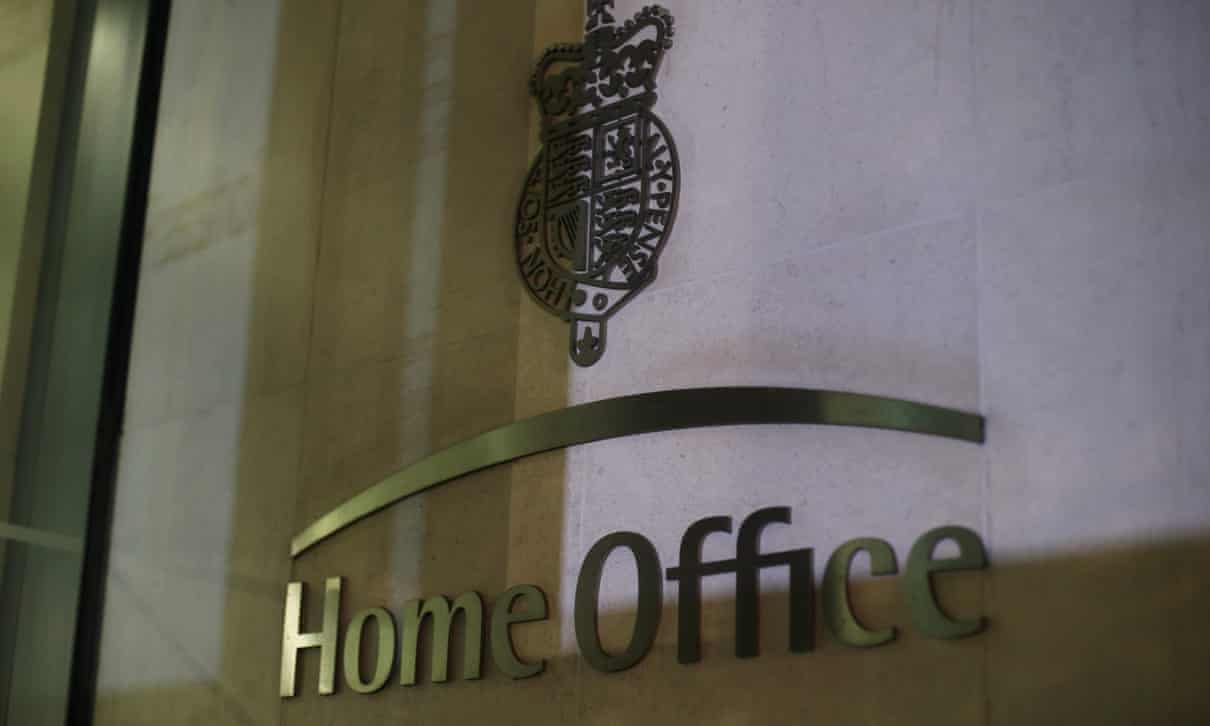 The government has been accused of “incompetence and complacency” in its handling of an independent review of Prevent, the programme that aims to stop people from becoming terrorists, amid further delays to its completion.

The review was first announced in January 2019 and it has been beset by delays. Its first chair, Lord Carlile, was forced to step down in December 2019 and it took four months for the Home Office to launch a recruitment campaign for his replacement.

Since then, the department has extended the window for applications from 1 June to 22 June with the final interviews not taking place until the end of July. A counter-terrorism and sentencing bill that will have its second reading in the House of Commons on Tuesday seeks to remove a statutory deadline for ministers to respond to the review’s findings.