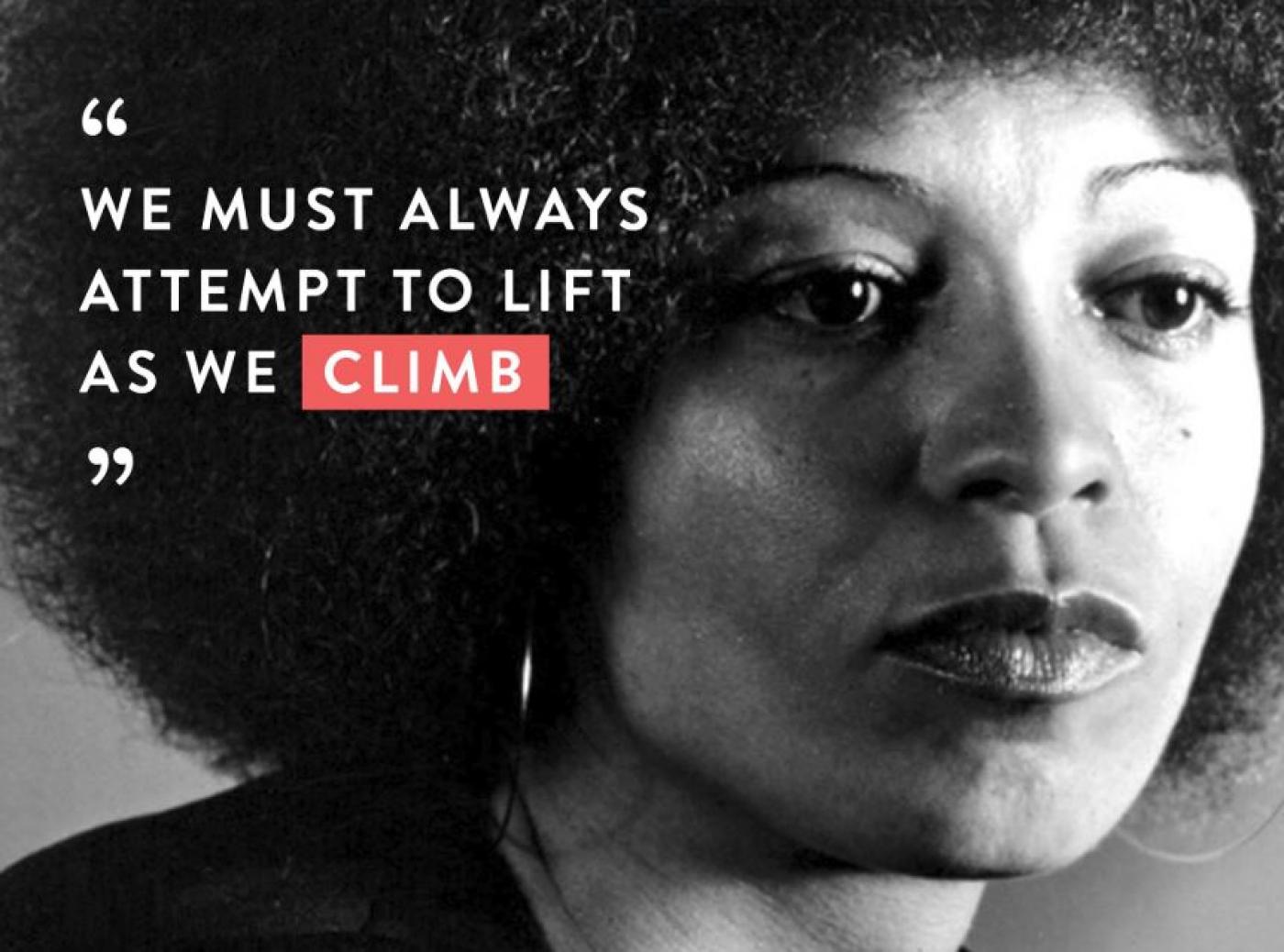 The admission comes nine months after the same officials confirmed that a similar online platform entitled This Is Woke had been created as part of the programme.