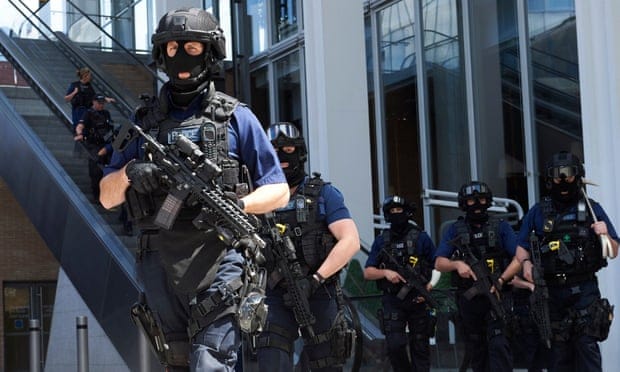 A new offence relating to possession of terrorist propaganda that glorifies or encourages extremism could be introduced to toughen up UK anti-terror laws.

The Home Office said it was considering fresh legislation in response to the Prevention of Future Deaths Report by Mark Lucraft QC concerning last year’s inquests into the eight people killed in the 2017 London Bridge terrorist attack.

The inquests heard that a police raid on the home of the attack ringleader, Khuram Butt, in October 2016 uncovered Isis propaganda about martyrdom and suicide missions in material recovered from his phone and laptop. However there had been no charges. While legislation forbids distribution of extreme material, possession is only criminal if the material is useful in commission of a terrorist act.