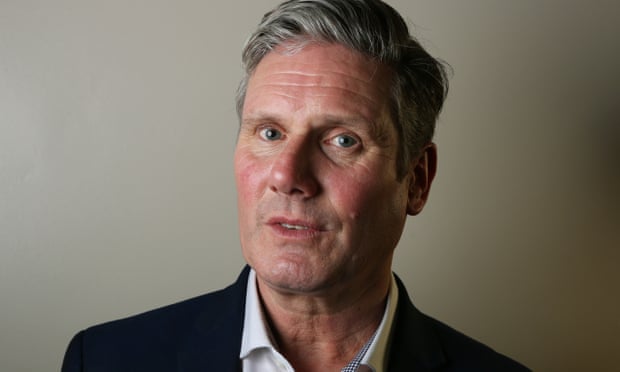 Keir Starmer, the Labour leadership frontrunner, has branded a decision by police to include Extinction Rebellion on a list of extreme ideologies as “completely wrong and counterproductive”.

The shadow Brexit secretary and former chief prosecutor in England and Wales joined police chiefs in denouncing the move – revealed in the Guardian on Friday – to put XR’s beliefs on the list of ideologies that warrant reporting someone to the Prevent programme, which seeks to stop terror attacks.

His condemnation came after the home secretary, Priti Patel, defended the decision, saying it was important to look at “a range of security risks”.